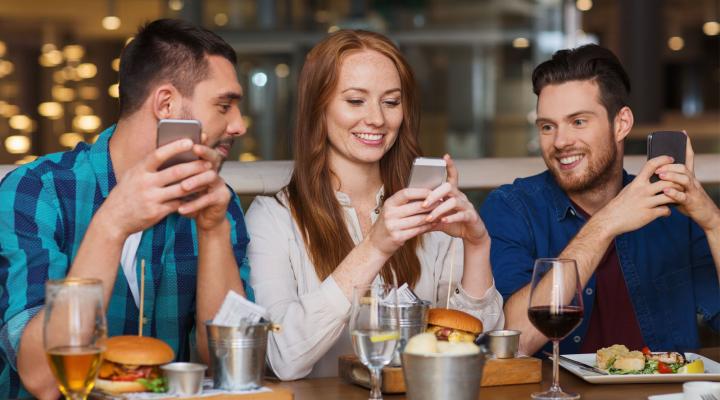 In many countries tipping is encouraged, or even expected. In the United States, for example, the standard tipping percentage for service is 15%, but on average individuals will leave tips of between 20% and 25%. Tipping is sometimes known as a gratuity, and this is effectively an extra payment that is offered to someone working within the service industry directly, by a customer, in recognition of the quality of the service they have received.

In Spain a tip is known as ‘una propina’ when it is given directly to a waiter/waitress or as ‘el bote’ when it is placed in a jar or bottle on a bar. But what is the tipping culture in Spain? Is it customary to tip your serving staff? And how much should you tip in Spain? Here’s everything you need to know:

Are Tips Expected in Spain?

Unlike in other countries, tips are neither compulsory or expected in Spain. If you’re dining with a Spaniard, you’re likely to find that they won’t leave a tip, particularly if the words ‘servicio incluido’ is printed on the bill: this means that a standard service charge has already been added to your

Should you tip in Spain?

In most situations, tipping in Spain is not compulsory and is entirely at the discretion of the customer. The majority of Spaniards will not tip as many restaurants that provide table service will already factor this in with the addition of a service charge. Look for “servicio incluido” on the bill. If the phrase ‘servico non incluido’ is printed on your bill then this means that the service charge is not included, but there is still no obligation to leave a tip, and most Spaniards will only leave a tip if the service they received has been exceptional or noteworthy.

Even in these circumstances, Spaniards generally do not leave large tips. The maximum tip generally left in Spain is around 10%, but 5% is closer to what individuals will usually leave. When stopping for a coffee or lunch, it is perfectly acceptable to leave a few coins, whilst for a larger family meal you might leave around 5 euros. Again, this is only if a service charge hasn’t already been added to your bill, and only if you feel that you would like to leave a gratuity: there is no obligation from either party to do so.

When Should You Tip in Spain?

When in Spain, you should simply consider tips a way of saying thank you for service that went above and beyond your expectations. You can tip in every restaurant or bar if you wish, but this certainly won’t be expected of you and isn’t the norm in Spain, where the tipping culture is very different to other countries.

Much like in other countries, any individual working within the service industry can receive a tip. This includes, but is not limited to:

Your main take home though should be that tipping is discretionary in all of these situations, and that most Spaniards rarely tip in their home country. Those working within the Spanish service industry are paid a living wage, and are not relying on tips to supplement their income, so whilst these are well-received, waiters and other service staff are not dependent on them in the same way they might be in other countries.

Are you thinking of moving to Spain? Always dreamt of living in the sun and eating good Spanish food every day? Then why not get in touch with Right Casa Estates our locally based property experts, who have years of experience in finding properties for sale on the Costa Del Sol, just like you, to find the property of their dreams.