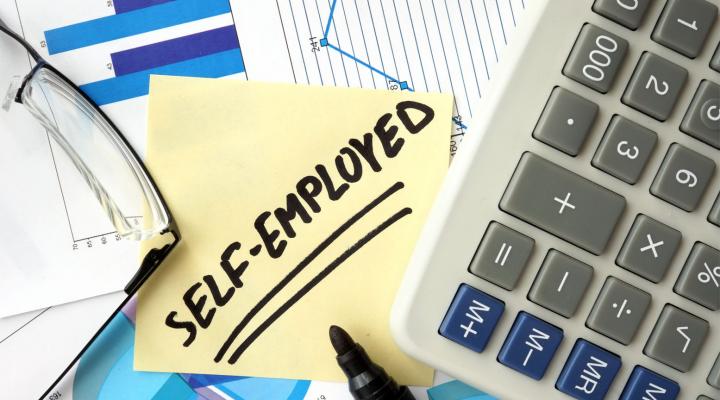 The tax rate for Spain’s self-employed has been in negotiations for months, but it has finally been approved and from 2023 the way that the 3.3 million self-employed (autonomos) individuals pay for their social security coverage will change. On 20th July, Spain’s Social Security Ministry had their proposed changes approved by the ATA, UPTA and Uatae self-employment groups, and on 25th August these changes were approved by the Spanish parliament. So, what are these changes? And how will they affect you if you’re self-employed in Spain? Here’s everything you need to know:

When the new measures are introduced, this will change. Rather than all self-employed workers paying a fixed minimum amount of 294 euros per month, instead they will pay different amounts based on how much they earn. It’s important to remember that this figure is only for your social security payment: self-employed workers will also need to pay IRPF and income tax, which are also charged based on how much you earn and which tax bracket you fall into.

So, what does this mean in real terms? It means that successful or experienced self-employed individuals are likely to pay more for their monthly social security payments, whilst those earning less will pay less.  The payable figure will range between a lower rate of 200 euros to a higher rate of 590 euros. This figure will change annually, and has only been released as far as 2025 at this stage.

How Much Will I Pay?

The amount of social security you will pay is based on your ‘real earnings’, that is your net income. This is calculated by looking at the difference between your earnings and any deductible expenses. Once you have this figure, you should be able to easily determine which of the 13 new social security contribution brackets you will fall into.

What Does This Mean for Self Employed People in Spain?

The individuals that will be hardest hit by this new payment system though are those that are in the middle, where the leaps in payment amounts are considerable. If you are earning 2,030 euros per month, for example, by 2025 you will be paying 76 euros more for your social security bill. Given that self-employed people in Spain already pay the highest rates of social security in Europe, it’s easy to see who so many autonomos are frustrated by these changes. Given that Spain already poses a difficult work market for the self employed, the burden of additional social security contributions may simply seem like a step to far.