Ready to Exchange Your UK Driving License for a Spanish One? Take a Medical Examination 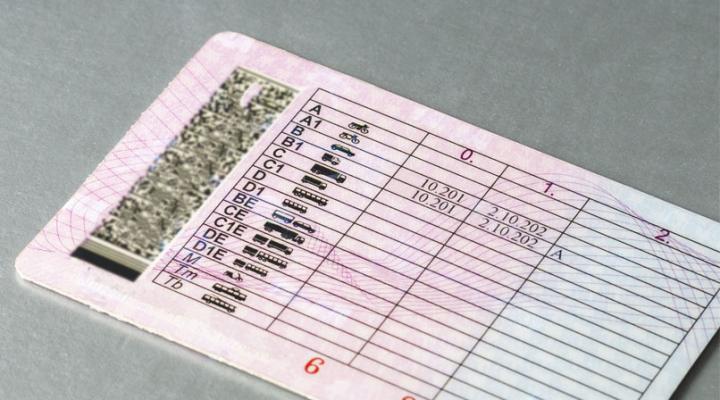 Britons living in Spain with UK driving licences that did not exchange them for Spanish licenses before the set deadline have been unable to drive legally in Spain since 1st May 2022. This period of 8.5 months has been a frustratingly long one. But the good news is that the deal for Britons living in Spain to exchange their UK driving license for a Spanish one has finally been confirmed by British Ambassador Hugh Elliott. But now Mr Elliott is advising that Britons hoping to take advantage of this deal take a medical examination before the reciprocal driving license agreement between the two countries comes into force. Here’s everything you need to know about this latest update, and how it might effect you:

Has a Reciprocal Driving License Agreement Been Reached?

In December 2022, British Ambassador Hugh Elliott announced on the Facebook page for the British Embassy to Spain that a reciprocal agreement on driving licenses between the UK and Spain had been reached. At that time, Mr Elliott shared that the agreement had not been passed on to the Spanish cabinet because the policy makers were editing the technical wording of the agreement, but he expected the document to have been passed to the Spanish cabinet shortly.

In mid-January Mr Elliott followed up his original social media update with another positive update, sharing that “Work continued over the holidays, and we are pleased to tell you that the legal checks have now been completed on both sides and the final processes required for an international treaty are now underway”.

Despite this excellent news and significant progress, an exact date for when British license holders living in Spain can get back onto the roads has not yet been announced. We do know that this decision is now in the hands of the Spanish government, as the agreement now sits with the Spanish cabinet. According to Mr. Elliott’s update, “These [cabinet] meetings take place each week and, while we have no control over the scheduling, we hope it will be tabled very soon.”

What Should British Drivers Do Now?

Whilst they wait for the Spanish cabinet to approve the agreement, the British Embassy are encouraging British license holders in Spain who are keen to get back on the roads again to be proactive. The best way to do this is to get your medical tests (known as psicotechnico) done in advance, so that you can drive as soon as your license is valid again. This was clarified in the same social media post which stated, “We recommend you get your psicotécnico test in place, as you will need a certificate showing you have passed the test in order to exchange your licence.”

The psicotécnico test is a test approved by the Ministry of Health in Spain and which confirms to world-wide standards for driving a motor vehicle. The aim of the test is to ensure that all drivers are physically and mentally competent to take control of a vehicle. When you undertake the test, you will find that your visual, auditory, coordination and reaction skills are assessed. Depending on the centre and region where you take the test, you may also be required to have a brief interview with a doctor.

What Do I Need to Know About a Psicotecnico Test?

You can take the test as many times as you like if you fail: there are no limits on how many times a single motorist can take this test. Once you pass your test, the certificate you are issued with is valid for up to three months. This is an official medical certificate confirming that there is no physical or mental problem to stop you from being able to drive, and you will need to present this certificate to receive your driving license.

The Directorate-General for Traffic or DGT has a list of centres where you can get these tests done here and there is no better time to get ahead of the game and prepare all the documentation you need, so that as soon as the reciprocal agreement is officially passed into Spanish law, you can get back on the road.