What You Need to Know About the Spanish Healthcare System 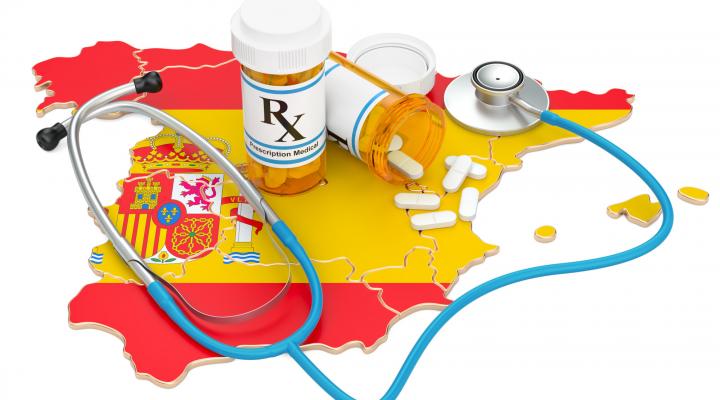 Expats get sick too, and when they do they need to see a doctor. Yet, just like back in their home countries, doctors cost money. Figuring out how to pay for a doctor when you're away from home can cause severe stress, and even lead to worse diagnoses.

Luckily, the Spanish healthcare system was built for everyone. The country cares about the people in it, and since it cares, it has a universal healthcare system. The system is so good that even though people have the option to use private healthcare, 90 per cent of the population prefers the public option.

The Spanish Healthcare System Is Among the World's Best

Spain is known for many things, its healthcare system is one of them. It was ranked first in Europe compared to other countries on the continent, and it was ranked the third best healthcare in the world. That means if you need to visit a hospital in Spain, you'll be in good hands.

And you'll definitely be able to find a hospital when you need one. It has 453 hospitals, with more than 21,000 pharmacies spread across the country. And the public healthcare system allows patients to see doctors however many times they like, without worrying about copayments or claim filings.

Most of Spain's medical graduates end up working in the public system for a reason. They studied medicine for so long because they wanted to help people, and that's exactly what the system does.

There Are Two Types of Healthcare

Like most countries in Europe, there are two different kinds of healthcare. Expats can choose to subscribe to a private healthcare plan if they want to. Private plans tend to get people through the system and into treatment quicker.

Expats can also choose to stay within the public system and wait a little while longer in the waiting room. Depending on your unique situation, you may need to get an S1 or an EHIC card, which shows you're a part of the public system.

The first step to getting public healthcare in Spain is to register your address at your local town hall. This will prove that you have a residence in the country, and are entitled to healthcare. Next, you will need to prove that you contribute to the social security system.

To do that, simply stop by the social security office to sign the right paperwork. You'll need to discuss your financial situation with them, and if you're a freelancer, you'll be responsible for making your own contributions. They're worth it to be a part of the healthcare system, though.

Expats Won't Get Homesick in Spain

Expats may start feeling homesick the longer they spend in another country. Yet, thanks to the Spanish healthcare system, they won't feel sick for long. Staying in Spain means that you get the benefit of being part of one of the world's best healthcare systems.

Whenever you start feeling sick, you'll be safe knowing you can see a doctor whenever you want. You won't need to worry about paying for almost anything healthcare related. You can take that money you save and put it towards a better home in Spain.

Its healthcare system is just one of the many things that make Spain a good home for everyone, after all. If you're interested in living in Spain, just contact us. We'll work with you to make sure you settle well into your new, healthy country.