3 Biggest Differences Between Property Taxes in Spain and the UK 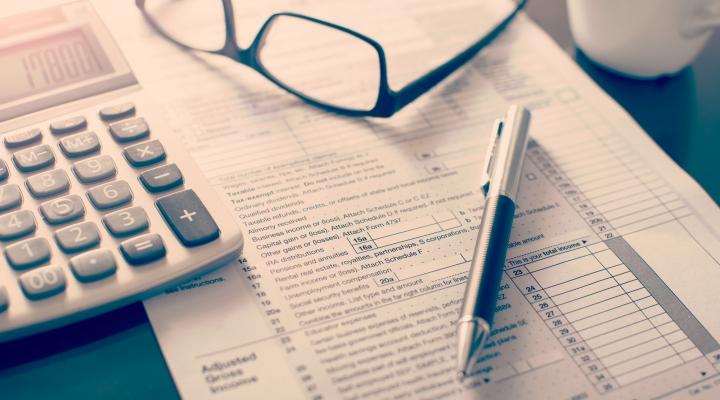 The Spanish real estate market is amongst the hottest in the world. In 2018, home prices increased by nearly 8 percent.

This was the largest jump since 2005. Spain’s economy is on solid footing and many expats are looking to relocate as a result.

Many real estate investors are curious about property taxes in Spain. Those relocating from the United Kingdom want to know the difference between UK and Spanish property taxes.

Whether you are moving, selling, or buying, it is imperative to know all about property taxes. Read on to explore the 3 primary differences between property taxes in Spain and the UK.

One reason that the Spanish real estate market is so hot is the competitive property taxes. Depending on the region, Spanish non-residents pay 1 to 2 percent of the property’s value in taxes.

This is a significantly more favorable rate than other nations in the European Union. Other EU member states pay between 19 to 24 percent of the property’s value. It is important to note that this property tax rate applies to homeowners that do not rent it out.

2. The UK Has the Highest Property Taxes

If you purchase a home over 125,000 euros, the UK applies a Stamp Duty Land Tax (SDLT). The SDLT is a stepped-tax rate that increases with higher property values.

In addition to the SDLT, there is also a Council Tax. This is a tax applied by local municipalities on your property.

Spain also has a local property tax named Impuesto sobre Bienes Inmuebles (IBI). The IBI tax applies to both residents and non-residents of the country.

Like the UK, the IBI tax rate is also set by local governments. It then is applied to the property’s value. This is a very similar tax structure to the UK at a local level.

Spain’s rates are obviously much lower than the UK. In addition, Spain also applies what is called a rubbish collection tax. If you earn income from a rental property, the government applies an imputed income tax on rental revenue.

The primary difference between the two nations is the total property tax collected. The UK has the highest tax rate in the entire EU. In addition to local property tax rates, they also apply a SDLT.

If you are interested in learning more about taxes in Spain, contact us to schedule an appointment.