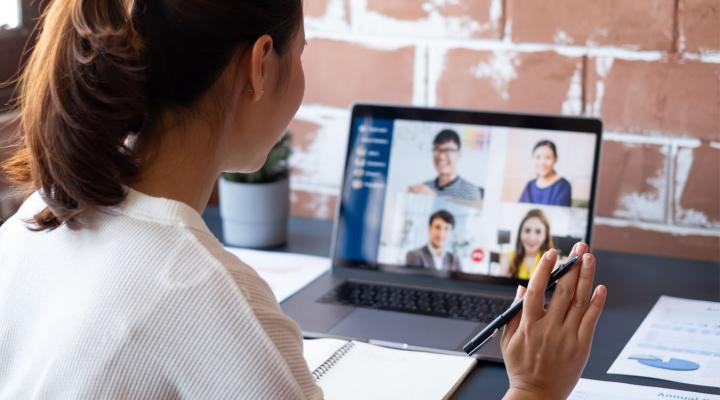 If you’ve always dreamt of packing up your laptop and working on the beach, moving to Spain to open your own start-up business, or investing in business overseas then there’s never been a better time to look to Spain. The Spanish government have recently announced a string of new measures with the soul intention of enticing foreign digital nomads to live in the country. These proposed measures include a special visa, and financial incentives such as lower personal income tax requirements. Sound appealing? Read on to find out more:

The new proposals are a relatively recent development, having first been proposed on 6th July. The legislation is provisionally known as the ‘Startups Law’ and it proposes the following changes for those foreign companies or foreign remote workers hoping to establish themselves in Spain;

-   A new special visa to enable them to live and work in Spain, and use the country as their permanent base

-   A reduction in the standard rate of non-residents tax (IRNR)

IRNR is a specific tax that targets any income that is earnt in Spain by either individuals or companies who are not official Spanish residents. At present, you have to pay IRNR if you earn money during your time in Spain, but don’t stay in the country for more than 183 days at a time, and you cannot have been a tax resident of Spain in the previous 5 to 10 years.

If the draft law outlined above is successful, and becomes law in Spain, then we could see foreign remote workings living in Spain (in the medium term) being added to the list of individuals who are able to submit their income for IRNR, and the requirement that you not have registered for tax in the country before will be removed. In order to be eligible for this scheme, you would have to prove that you are an international remote worker with an established income that you earn via digital means. Only 20 percent of your remote worker income can come from clients within Spain.

The new proposed law is incredibly appealing for remote workers who want to combine their career with the opportunity to travel, are looking for a change of scene, or simply want to make a life somewhere that is sunny and beautiful. The benefits of choosing to work in Spain as a remote worker are that the special visa will make it much easier to be able to live in Spain, and that proving your status as a remote worker will be relatively easy and straight forward too.

The visa will allow you to live and work in Spain for up to one year. After this period, remote workers will be able to request a residence authorisation using their status as a remote worker. This will enable them to stay in the country for an extra two years.

If you are considering moving to Spain to establish a startup or become an investor, then the reduced tax rates that you will be offered are one of the main draws of the proposition. Startups will also be able to request a deferral of the tax debt on corporate tax or income tax of non-residents in the first fiscal year and in the following, if the proposed law is successful. This is particularly important because in 2015, Spain was ranked to be the worst country to start a business in, so any measures the country can make to reverse this will entice new businesses to Spain.

The draft law will also make it easier for investors to get straight to work, proposing that non-resident investors no longer need to get a foreign identification number (NIE), requiring only that both they and their representatives obtain Spanish tax identification numbers (NIF). Finally, as a further financial incentive, the tax exemption rate is proposed to be lifted from €12,000 to €45,000 per year for shares or participations invested in new or recent startups.

When Will the Measure Be Introduced?

At this stage, the law is only at the draft stage: before it can pass to Congress, it must be submitted for public consulatation. When these steps are completed successful the new law will be introduced, but there is now forecast date or deadline for this at this stage.