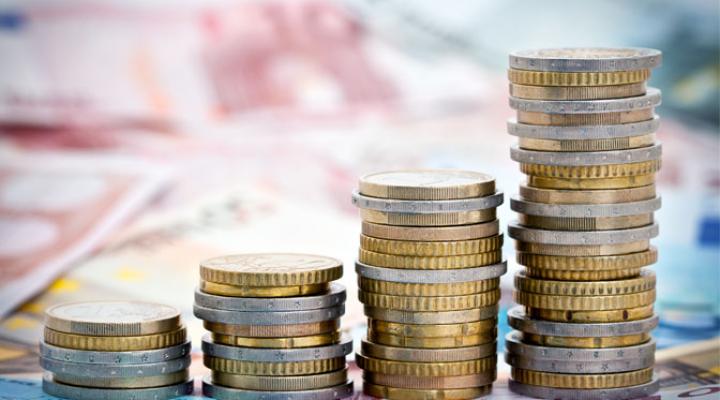 According to the Spanish Economy Minister, 2022 is set to be a year of positive economic growth for Spain. Here’s everything you need to know about this announcement and the economic growth in the country:

What Does the Official Statement Say?

The news of increased economic growth in Spain was released by Nadia Calvino, Spanish Economy Minister, earlier this month (October 2022). The Minister declared that the government’s GDP (Gross Domestic Product) outlook was better than has been initially forecast by the government and was expected to rise to 4.4% rather than their original figure of 4.3%.

Prior to a meeting that was hosted in Luxembourg with other Euro Zone financial ministers, Ms Calvino stated to reporters that "This year all indicators point at a stronger growth than we expected, around 4.4%, in line with other economic organisms," In the same press announcement she also suggested that there was room for the figure to be revised again, because the indicators used by the government lead to more conservative figures than we might see in reality.

What we do know is that the year so far has been an incredibly strong one for the Spanish economy. Ms Calvino stressed this when she stated that "All indicators show strong growth until September. The activity, the tax revenues, the evolution of the labor market, of the investment."

Is This Trend Expected to Continue into 2023?

It is great news that the INE (National Institute of Statistics) believes that Q2 economic growth in Spain will be much greater than they originally expected. In an announcement last week, the INE revealed that second-quarter growth would surpass the initial estimate, rising from 1.1% to 1.5%. But unfortunately it’s not all good news for the Spanish economy.

No doubt as a result of the current cost of living crisis and the ongoing war in the Ukraine, the growth forecast for 2023 has been lowered to 2.1% from the 2.7% which was predicted last July. Calvino clarified this by saying that  “The budget for next year is based on a prudent macroeconomic scenario which expects a 2.1% growth.”

This figure may even be optimistic. According to the OECD, growth in 2023 is only expected to reach 1.5%. This is six tenths lower than the figure that the government has released. Calviño stressed that although the forecast for 2023 was lower, the country would still grow at a faster rate than other EU countries. It’s important to keep this figure in perspective: 2023 is going to be a difficult year EU-wide and the struggles the Spanish economy will face will be matched throughout Europe.