Will the EU’s New EES System Impact Your Travel to Spain? 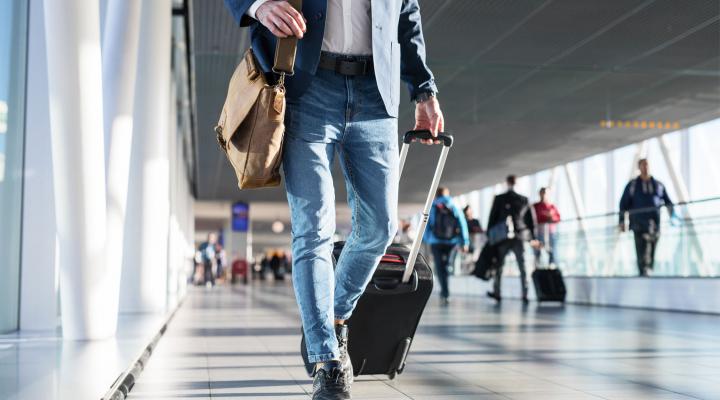 The European Union has recently announced that they will be introducing a new Entry and Exit System (EES) which will come into effect in May 2023. This system was first proposed in 2013, and has been postponed several times up until this point, with many media outlets opposed to the system and publishing. Here’s everything that you need to know:

What is the Entry and Exit System (EES)?

EES is a system that is being introduced for four clear reasons:

The EES doesn’t change the rules about how long you can stay in the EU without a visa or who can or cannot travel into the EU. The system just makes it easier to enforce these rules for border operatives.

Who Will Be Impacted by the EES?

What Changes Will the EES Bring?

Effectively, the EES will change the way in which your passport is checked at the border if you are a non-EU citizen entering the EU in two distinct ways.

The first change is that your biometric data will be recorded at your point of entry. Biometric data is the term used to apply to the record of your fingerprints and facial images. This information is already taken when you enter the USA, and this change will move entry into the EU more in line with entry into America. This means that entry may be slightly more time consuming than the current system when just your passport information (such as your name and date of birth) is checked.

The second change is that your entry and exit dates in and out of the EU will be better recorded, making it easier to check if individuals have overstayed their 90-day limit, or if they have previously been refused entry to the EU. The checks that you will be subjected to will be determined by the type of visitor that you are:

How Will the EES Work in Practice?

In real terms, aside from having to share their fingerprints, tourists and other visitors arriving in Spain for short trips are unlikely to notice any real difference in how they will pass through passport control. In fact according to the EU commission officials, the new process should be faster than the current system that is in place, particularly for those visitors who use the automated gates. If you are a resident of Spain, you need to remember to avoid the automated passport gates and choose a manned booth so that you can show your residency card or visa along with your passport, at least in the short term. This will avoid triggering the start of a 90-day clock, which may trigger an alert on your passport that would appear that you have overstayed your visa.

EES is not the only change that will be introduced in 2023. ETIAS will also be introduced later next year, which is a system that will require tourists and other short-term visitors to pay 7 euros for a holiday visa each time they enter the EU.

Living and working in Spain is a lifelong dream for many. Are you in the process of moving to Spain or looking to make the right move to Spain for you? If you’re looking for estate agents in Southern Spain then why not get in touch ? Our locally based property experts are a font of local knowledge, and are perfectly placed to help you find the home of your dreams.