Why Mortgages in Spain Are Now Cheaper Than Ever Before 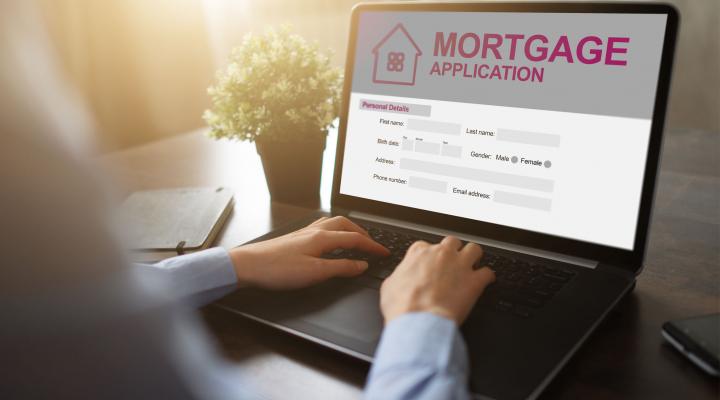 After the doom and gloom of Brexit and Coronavirus, we finally have some good news for Britons (and anyone else) hoping to buy a property in Spain right now:  Mortgages in the country are now cheaper than they’ve ever been before. This is thanks to lower interest rates being offered by banks and more favourable mortgage terms being introduced too. Coupled with the fall in Spanish property prices, this means that if you’re in the position to do so, there is no better time to invest in Spanish property!

Here we will examine the many reasons for the lower housing prices and cheaper mortgages in Spain at the moment, to help you decide if taking the plunge and making the move is the right choice for you:

A Drop in Spanish Interest Rates

If there’s one thing we can thank the dreadful pandemic for, it’s that it has established a trend for cheaper mortgage loans and an increased commitment to fixed interest rates across Spain. Interest rates in the country are at their lowest ever point, and this has had a knock-on effect on mortgage rates for buyers: In the simplest terms, it is a buyers' market in Spain right now, and living in Spain after Brexit is more appealing than ever.

And if you need a mortgage in order to secure your dream Spanish home? Well then borrowing money in Spain has never been cheaper either! This is being driven by two factors: firstly, because of the low interest rates and secondly, because of the new mortgage laws that were rolled out across Spain in 2019. These new mortgage laws improved the conditions surrounding getting a mortgage in Spain for both residents and non-residents. Some of these changes included longer default periods before properties could be repossessed, and the green light for borrowers to convert foreign currency for mortgages into euros. When assessed as a whole, this is a very positive picture for overseas buyers hoping to invest in property in Spain.

What Has Driven the Drop in Interest Rates?

When the coronavirus pandemic hit and Spain (alongside the rest of Europe) was plunged into lockdown, the number of people applying for and receiving mortgages in the country almost halved, according to figures released by Europa Press’ EPData. With considerably fewer people borrowing from the banks during this period, the Euribor (which is the reference rate that determines what interest rates in Spain will be) began to fall, ultimately reaching a rate of –0.48 by the end of 2020. This is the lowest figure it has ever reached, and meant that banks were forced to offer lower mortgage rates to their customers in 2021.

This interest in fixed rate mortgages has been driven by the decline in interest rates, with banks offering mortgages in line with inflation, therefore offering lower fixed rates than ever before. Many Spanish banks even took advantage of this, creating marketing campaigns to advertise their reduced fixed rate mortgages: these banks include the big players BBVA, Santander and Openbank.

Of course, if you want to take advantage of the cheapest available Spanish mortgages then you need to choose the right bank. Whilst the banks offering the cheapest rates will change regularly, so it’s always well worth conducting your own research, as of today (March 2021) the three banks offering the best mortgage rates on the market right now are MyInvestor, BBVA and Liberbank. As the banks compete with each other, and mortgage rates become more competitive, you’ll find that mortgages will continue to become more affordable across the country.

So, What’s the Catch?

Worrying that it all just sounds a little too good to be true?  Well, whilst the mortgage rates may be better than they have ever been before, the criteria to secure one of these rates have become much stricter in recent years.

In order to secure a mortgage in Spain you must meet the following requirements: you must have a stable income, have a job contract and have a certain amount of deposit. Whilst the deposit amount will vary, many banks in Spain are currently asking that you have somewhere around a 40,000 -50,000-euro deposit, depending on the price of the property. The pandemic has certainly made it harder for some people to fulfill these criteria, as job losses and job uncertainty is sadly becoming more and more common in Spain.  But if you continue to fulfill this criterion, then there is no better time to take advantage of this fact.

Finally, it’s important to note that the type of financing you can secure from Spanish banks will depend on whether you are a resident or a non-resident of Spain. This is because residents will usually be lent around 70 to 80 percent of the total property amount as a mortgage and will also get better interest rates, whilst non-residents will need a higher deposit value and can only expect a Spanish bank to cover around 60 percent of the cost.

Are you thinking of moving to Spain after Brexit? Whether you’re looking for bargain apartments in Mijas Costa or properties in Calahonda, our team of local property experts can help. Right Casa has an expert team of estate agents who are perfectly placed to help you a villa, apartment, townhouse or even plot of land on the Costa Del Sol in Spain!