Which is the Best Bank in the UK for Britons Living in Spain? 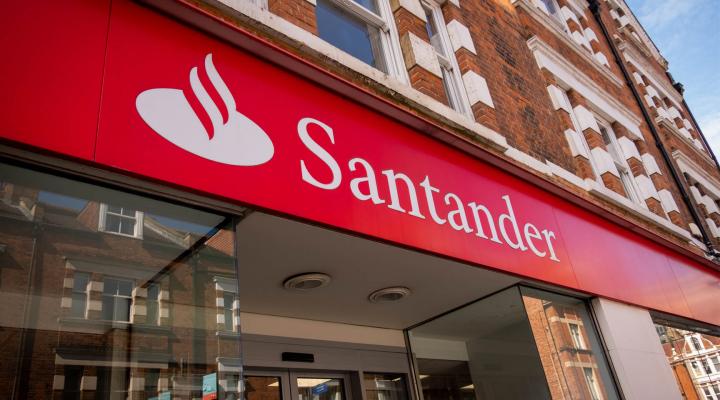 When they move to Spain, a huge majority of ex-pats will choose to open a Spanish bank account: this is one of the most affordable and convenient ways to bank in the country. But many will also need to maintain an account in the UK in order to process payments such as pensions, hold their savings, or pay any UK bills. Many UK pension providers will only pay into a UK account, which means it's impossible for many Brits in Spain to avoid the UK banking system. But with a growing number of British high street banks closing the accounts of their customers who are living in Spain leading to panic and confusion amongst the ex-pat community, how do you know which account is the right one for you? Here’s everything you need to know about choosing the best UK bank for ex pats in Spain:

Banking With a High Street Bank in the UK

Most high street banks in the UK won’t let you open an account unless you are living in the UK: This means if you’re living in Spain, it will be difficult to open a new UK bank account. This becomes a problem if your current UK high street bank closes your account, which is a problem right now with many British high street banks are telling their customers living in the EU that they will no longer serve them. The latest bank to do this is Barclays. They have announced that all current and savings accounts for customers living in any EU or EEA country (including Spain) will be closed. Barclays isn’t the first British high street bank to do so, and is a direct result of Brexit. When the UK left the EU,  British banks began to need separate banking licences for each EU country they operate in, and many banks have simply decided it’s not worth the time or the effort. So what are the alternatives?

Whilst you may not be able to maintain your existing current account or saving account, many UK high street banks will offer designated ex pat accounts (sometimes known as internatonal accounts). This account will work in the same way as your existing current account, but it does have one main drawback that means it won’t work if you have a low income, or just want an everyday account: these accounts have a minimum deposit amount of between £20,000 and £40,000, depending on the bank, so if you’d rather keep the bulk of your funds in your Spanish bank account they aren’t the right option for you. These accounts also charge high fees, but on the plus side they will give you a  UK account number that you can use for pensions and other direct debits.

Some people see online-only banks as less secure than high street banks, but this simply isn’t the case. There are many internet banks that operate across Europe and that will allow you to create an account using your Spanish address and then carry out transactions in both the UK and Spain using Pounds sterling or Euro. These accounts can offer a UK account number and sort code, meaning they can be used to receive pension payments, which is the main reason many ex-pats are so reliant on having a UK bank account.  Some people shy away from online banks because of their lack of physical presence: there is no branch or person you can talk to face to face if something goes wrong, but you can use email or the phone to contact the bank if something goes wrong. Many digital banks also won’t issue cheque books, which can be seen as a drawback by some customers. Online banks aren’t for everything, but they can provide a convenient solution. The key is to look for an online bank with a UK banking license: this will give you the same level of security and fraud prevention as any UK high street bank, meaning that you can feel confident that your money is safe.

This isn’t a viable option for everyone, but some Brits might find it is possible to use their existing Spanish bank account for all of their financial matters. However, if you need to make UK based transactions that specifically require a UK account then this won’t work for you. The main and most significant example of this is that many UK pension providers will only pay into a UK account. If you maintain a property in the UK as well as in Spain then you will also need to keep a UK account so that you can set up direct debits for mortgage payments, utilities, council tax, and any other payments.

The legalities surrounding this are a bit of a grey area.  Many UK residents in Spain get around the problem by using a ‘care of’ address in the UK in order to retain their British bank account – usually either the address of a property that they own or the home of a relative. Using a UK address is not the same as maintaining UK residency, and if you try to open an account with a British high-street bank they will ask if you are a UK resident: to say you are would be a lie. Therefore, this is technically OK if you already have a UK account and were resident in the UK when you opened it, but wouldn’t help you if your bank is closing your account and you need to open a new one.