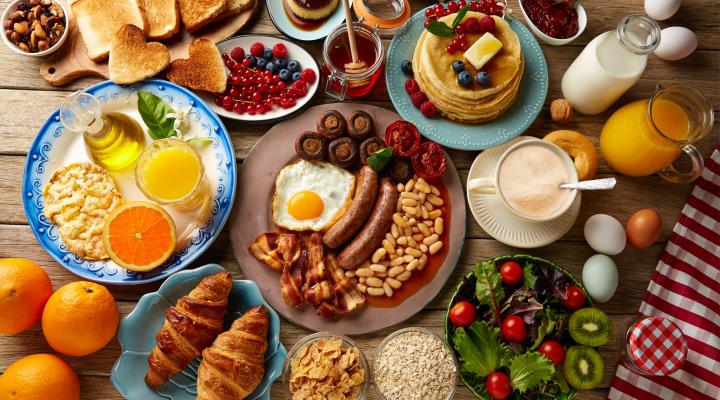 Christmas travel between Spain and the UK is now back on the table, which is great news for anyone wanting to spend Christmas with their families in either country, as well as for second home owners from the UK hoping to spend Christmas in their Spanish properties. This is the first Christmas that travel has been permitted since Brexit, meaning that the rules are likely to be different than on your last festive trip. This is particularly true when it comes to the rules surrounding travelling with food.

With that in mind, here are the rules you need to know about the foods you can and can’t pack in your suitcase, as a result of new regulations regarding food that can be imported to and from the EU, post-Brexit:

Travelling to the UK From Spain

If you live in Spain and are returning to the UK to visit friends and family this Christmas, then the good news is that the rules are fairly lax for journeys in this direction. You can pack a sandwich to eat on your journey, and bring Spanish delicacies for your loved ones to enjoy, provided they meet the following criteria:

Animal Based Products, such as Meat, Dairy, and Fish

Spain is famous for its delicious meat-based products, such as Serrano Ham and Chorizo. These items also make great gifts! But will you be permitted to bring them into the UK? The simple answer is yes, provided the meat and dairy products you wish to import are from, and were manufactured in, the EU. So, you’ll be pleased to know that your gifts of Spanish meat and cheese are safe!

Alcohol is another popular gift, and you are allowed to bring alcohol into the UK, however there will be limits in place on how much alcohol you can pass through customs with, without having to pay a heavy tax. These limits depend on the type of alcohol you wish to travel with, and can be broken down as follows:

You can split your allowances. So, if you wish to bring a 2 litre bottle of spirits, you could still bring 9 litres of still wine with you too.

Travelling to Spain from the UK

If you’re travelling to Spain from the UK then it is here that you will find border controls have become much stricter since the UK left the EU. Brexit has led to much tougher restrictions, because the UK is now regarded as a third-party country. That means that you cannot bring any meat or dairy products at all: this applies to all products that contain animal derivatives, so even a box of milk chocolates would not be permitted because of the milk content they contain.

Travellers from the UK arriving in Spain (and any other EU country) are permitted to travel with alcohol, provided they don’t exceed the following quantities:

So, What is Allowed?

If you have friends and family members travelling to Spain from the UK for the holiday season, and you were hoping they might bring some of your favourite home comforts, then there are some products that they will be permitted to bring. Tea bags can be imported. Marmite (whether you love or hate it) can also be brought into Spain because it is vegan; sadly Bovril cannot, because it contains beef stock.

Outside of this list, you’re likely to be out of luck. Classic mince pies and Christmas puddings contain suet, which is a banned animal-based product. So too does fudge, cakes, and most kinds of sweets (which contain gelatin) and chocolates. But that doesn’t mean you can’t have a brilliant Christmas in Spain: why not broaden your palette and experience some typically Spanish Christmas dishes instead?

Are you thinking of moving to Spain? Or looking for a holiday home so that you always have a place to stay when you visit over the Christmas period? Then why not get in touch with our locally based property experts, who are perfectly placed to help make you dream of Spanish home ownership a reality. We’re already excited to work with you!