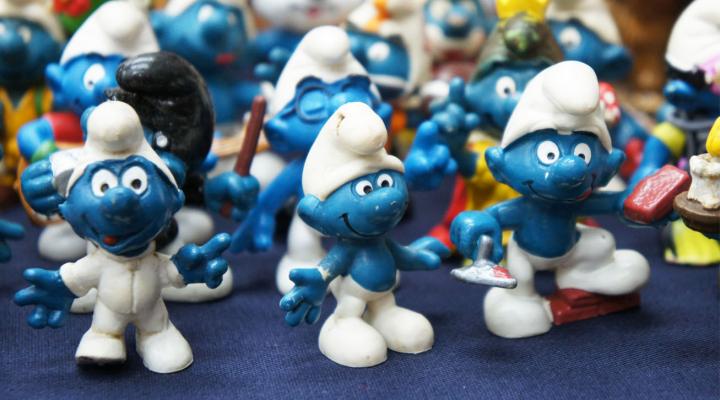 Whether you’re a fan of the Smurfs or not, the famous Smurf Village of Jazcar, Andalucia, is a place unlike any other. Because, in a sea of traditional white Spanish villages, every building in Jazcar is painting in a vibrant shade of Smurf blue. It’s the perfect place to capture insta-worthy photos, and every element of the village makes a great day trip from the Costa del Sol. So, what’s the story behind the Smurf village in Juzcar? And what is there to do when you get there? Here’s everything you need to know:

A Tribute to the Smurf Movie

The Smurf movie was released globally in 2011, and to celebrate and promote the new movie, in spring 2011 Sony Pictures paid handsomely to paint the village of Juzcar blue for ceremonies and photo shots. They also situated large statues of the Smurfs and other props from the movie around the village. Thousands of tourists, families, and Smurf fans from around the globe travelled to Juzcar to see the spectacle, causing visitor numbers in the village to swell considerably.

In December 2011, Sony offered to return the town to its former shade of white, but as tourist numbers to the village had increased considerably, from about 300 to 80,000 in the six months after the painting had taken place, the citizens voted to leave the buildings painted blue, and take advantage of their new found tourism industry. Curiously, there was on resident that was not happy with the idea of a Smurf village and refused to have his house painted. Looking out for the only white house in the blue village is a great way to pass the time with kids!

Sadly, in 2017 Juzcar’s right to use the Smurf name and the Smurf franchise was taken away. The village rebranded itself as the ‘blue village’, but you will still find some remants of Smurf props and merchandise dotted around the village. At this point the villagers also added hiking trails and zip wires to continue to hold visitors' interests. What’s more, Juzcar has so much more to offer that the Smurfs, and there’s plenty of other attractions to entice tourists.

Other Things to See and Do

Are you thinking of buying a property in Spain and making Andalusia your home? Or perhaps you’re looking to buy a holiday home that you can visit whenever you need to get away from it all, and take a break in the sun? Our local property experts are in the perfect position to help you with your property search. Why not get in touch today to find out more about how we can getter help you.