Tipping in Spain: How Much Should You Tip? 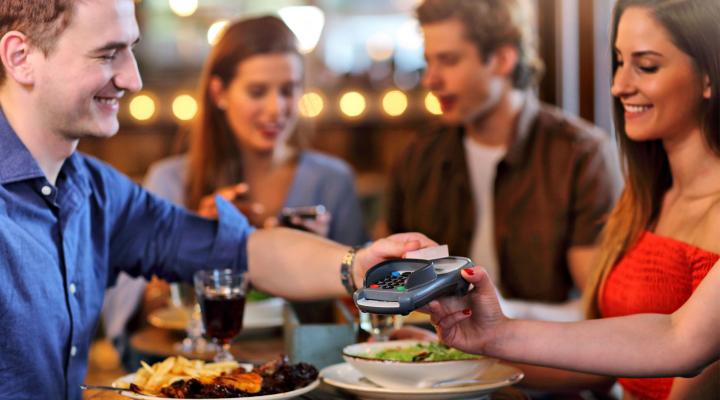 When you visit a new country, it can be difficult to know when or how much you should tip, particularly if you’re travelling from a country that doesn’t have an active tipping culture. Tipping in Spain is very different from tipping in the USA, where you are expected to leave 15-20% of your final bill as a tip, or in the UK where a service charge is often added to the bill as standard. But how much should you tip in Spain? The fact is that there are no hard and fast rules for tipping customs in Spain, and so the amount you leave is much more likely to be determined by your own judgement. Here are some thoughts on Spanish tipping culture to help you decide what you should be tipping in any given situation:

How Much Should You Tip in Spain?

The first thing you need to know is that the staff in Spanish bars and restaurants are paid a full salary: they aren’t dependent on tips as part of their income. This should take the pressure off tipping in Spain restaurants, because you know the staff will still be able to afford their rent if you decide not to leave a tip! For this reason, there are very mixed opinions about tipping in Spain, with no hard and fast rules.

Some people choose to only leave a tip if the service they have received was exceptional. Others will leave a handful of coins after they visit a bar or restaurant, regardless of the quality of the service they received. Meanwhile some will adopt a more American approach, and adjust the size of the tip they leave to the size of the bill they receive: a euro or less if they stop for a quick beer or coffee, and two or three euros for a casual sit-down meal.

There is No Compulsory Tipping Customs in Spain

The reason why opinions on tipping in Spain vary so much is because there is no compulsory tipping culture in Spain. You could argue that this is because, compared to many other countries, levels of service are particularly low in Spain: for this reason, many Spaniards will only tip if the service they receive has been of a high standard.

This is a very big adjustment for many tourists to make, particularly American tourists who are used to tipping for everything, and leaving a tip that is around 20% of the bill. By contrast in Spain, leaving a tip that is anything over 10% of the bill is considered to be absurd, and that would be considered a very generous tip: a few coins is much more standard. Even if you do decide to leave a few coins alongside your bill, if you’re dining with Spanish friends then they are likely to chastise you for being overly generous, as many Spaniards simply don’t tip at all.

If you stop for a drink or a coffee, there is no need to tip the bartender at all, and if you’re travelling in a taxi then simply rounding up the fare to the nearest Euro would be considered more than enough of a tip. In short, there is no need to worry as much about tipping in Spain as there is in any other country.

A tip in Spain is known as either ‘una propina’ or ‘el bote’: una propina is a tip that is given to an individual, such as a server, whilst el bote is a jar on a bar into which any tips are placed, and then divided between all of the workers in the restaurant. This is particularly common practice in bars, or smaller, family-run restaurants.

Are you thinking of moving to Spain? Always dreamt of living in the sun and eating good Spanish food every day? Then why not get in touch with Right Casa Estates our locally based property experts, who have years of experience in finding properties for sale on the Costa Del Sol, just like you, to find the property of their dreams.