The Impact of the Truck Driver Strike on Life in Spain 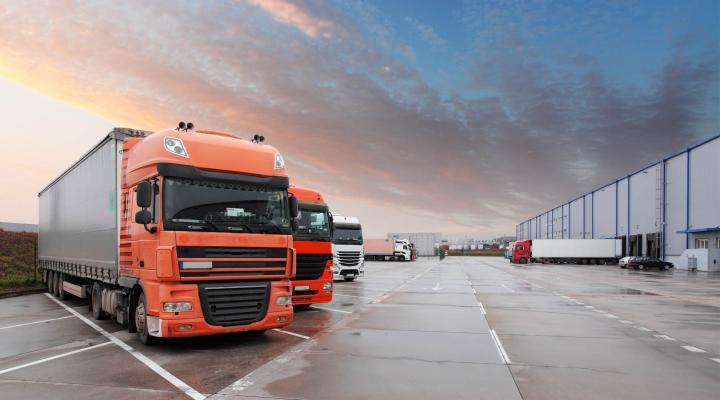 Spain is currently in the grips of a lorry driver strike. This is an open-ended strike by Spanish lorry drivers across the country, and is causing a huge number of problems for the Spanish supply chain. Many businesses are being put under unprecedented pressure, and consumers are being considerably impacted.

Why Are the Lorry Drivers Striking?

The strike action was called by a small number of lorry driver unions in Spain as a response to the crippling petrol prices in the country. These are significantly impacting the transportation sector, squeezing salaries and profit margins dramatically. What started as a small strike has quickly escalated into multiple roadblocks and protests. These are being held around Spanish ports, industrial areas, and commercial zones.

At this point, 45 protesters have been arrested and truck drivers who aren’t taking part in the strikes are being intimidated by those picketing. Discussions are currently underway to address the impact of the rising fuel prices, but there is no concrete solution or end to the strikes in sight at this point.

The lorry driver strike has now moved into its second week and, as a result of the strike itself, in conjunction with lorry driver roadblocks and demonstrations, many sectors have reached crisis point. Because the strike has come at the same time as rising inflation across the country, and the increasing impact of the war in Ukraine, this is only going to make the general cost of living worse for many people living in Spain.

What Sectors Are Being Impacted by the Strike?

If you’re thinking of investing in property in Spain, particularly in Andalusia, then there’s no time like the present.  If you’re ready to turn your dream of Spanish home ownership into a reality then why not get in touch with our local property experts, who are perfectly placed to help you find the Spanish home of your dreams.