The Impact of Rising Interest Rates on Life in Spain 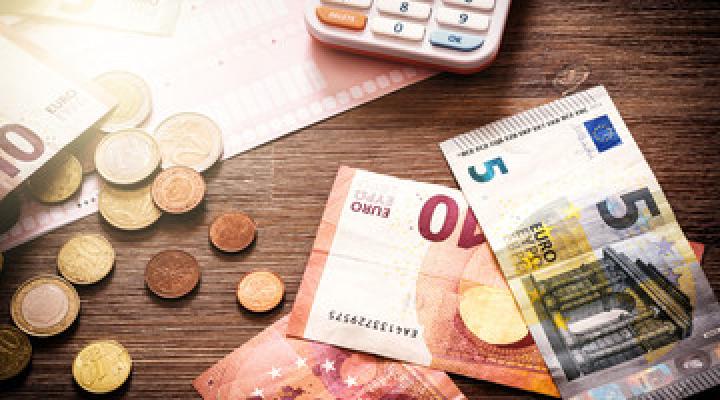 The impact of inflatatory pressures is already being felt in Spain. Whether you have been living in Spain for a while, have only recently moved to the country, or are still considering moving to Spain, you may be wondering what impact the rising inflation rates in the country will have on you.

Early this month, the European Central Bank’s (ECB) Governing Council agreed that European-wide interest rates would be increased for the first time in 11 years. It is likely that this will be the first of several increases to be implemented over the next few months. The ECB has increased interest rates by half a percentage point, to 0.50 percent. They have made this decision in a bid to try and slow inflation in the broader Euro area, which in June jumped to 8.6 percent, but this increase is the biggest increase that has been introduced in the region for just over 22 years.

But what impact will these rising interest rates have on life in Spain? And how will this impact your lifestyle in the country? Here’s everything you need to know about this decision and how it might affect you:

Why Did the European Central Bank Increase Interest Rates?

Interest rates are generally increased to counteract situations where prices are rising too quickly (i.e., where inflation levels are too high).  In theory, increase interest rates should reduce the price of the products and services they need, at least in the short term. However, as a result of the war in the Ukraine, inflation is going to remain high for some time, and the economic impact that the war is having on wider Europe should not be underestimated at this point. Whilst reducing interest rates may have some impact on food and energy prices, then, we should still expect them to continue being higher than we might usually expect.

What Impact Will This Have on Life in Spain?

The main impact that rising interest rates will have on life in Spain largely effects those who have loans, mortgages or savings in the country: with most foreigners living in Spain keeping their savings and investments in their home country, this impacts a smaller number of individuals than you might expect.

If you have significant savings in Spain, the rising interest rates are likely to positively impact your finances as they will make your savings more profitable. At the other end of the spectrum, if you’re looking to borrow money (either for a loan, credit card or mortgage) then this process will be more expensive. This is because the higher the interest rate, the more expensive any financial borrowing is. This is true not only for consumers, but also for larger institutions like governments and banks as well.

The only exception to this rule is that if you have a fixed rate mortage, as these tend to be better protected from interest rate fluctuations. For a long time in Spain, as many as 95% of all new mortgages were agreed at a variable rate, but in recent years that trend has reversed and now around 80% of mortgages in the country are fixed rate mortgages. These consumers will be insulated from these changes the most.

What is the Euribor and How Will This Be Impacted?

If you’ve ever applied for a mortgage in Spain, or anywhere else in the Eurozone, it’s likely you will have heard of the Euribor. This is a measure of the average rates of interest rates: it is used as a reference point for what mortgage rates should be. This is key because, like interest rates, the Euribor rate is also rising. It is now close to 1 percent, and experts predict that by the end of 2022 it will sit at around 1.5, and that it could surpass 2 percent in 2023.

Why is this important? Because the Euribor has a huge impact on what your repayments will be if you have a variable rate mortgage, meaning that some families could see their mortgage payments shoot up to unprecedented levels.

What Will Happen to the Cost of Living in Spain?

Spanish consumers are facing what has been termed a cost-of-living crisis. The perfect stop of rapidly increasing inflation, skyrocketing utility bills and the increased price of consumer goods has left millions of families struggling.

According to a survey published by Banco de España this week, the percentage of Spanish families that are forced to use more than 40 percent of their gross income to make debt repayments could rise to about 15 percent as a result of the interest rate rises. This means that an increase in loan and mortgage repayments is coming at a time when Spanish families, and the Spanish economy, is least able to cope with them.

More Spanish families than ever have relied on credit in the past years, as a result of the job losses caused by the covid-19 pandemic, as well as the increase in food prices and utiity costs. These have been partly caused by the war in the Ukraine. That means that the time when many Spanish people might consider taking a loan to help with the cost of living is the time when that loan, or credit card debt, is going to be at its most expensive.