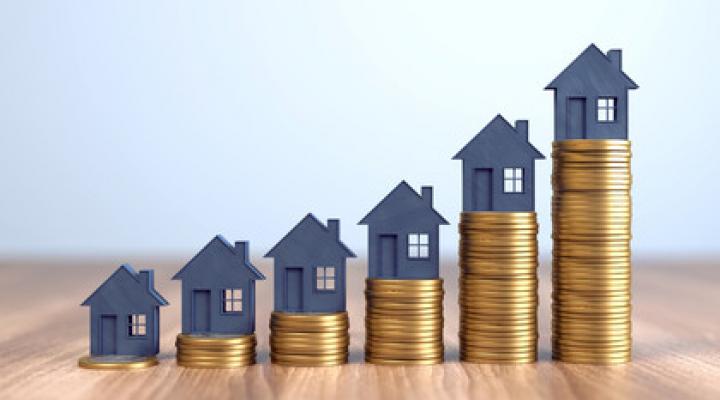 The Spanish property market has long been considered to be one of the most buoyant in Europe. However after five years of continual growth, in Q2 of 2019, sales figures contracted for the first time. But what does that mean in real terms? And how will it impact individuals thinking of buying property in Spain right now? Here is a full break down of the figures, and what we think they mean to you:

The property market across the whole of Spain contracted by 7.8%. This was caused by a slump of  sales in 12 of Spain's autonomous regions, with overall house sales in the Balearics particularly significantly impacted, with a drop of an incredible 20.8%. Sales were down in 11 other regions too, which can be broken down as follows:

It’s not all bad news though – despite a decline in the number of sales, house prices continue to increase, particularly in areas where overseas buyers choose to either invest or relocate. For example, despite the huge drop of sales in the Balearics, house prices were still up by 6.2%. According to local estate agents living on the island, this anomaly is due to an acute shortage of homes for sale on the islands, meaning that those homes that are listed for sale remain in high demand. In other parts of Spain it is considered a buyers market thanks to the large number of properties that simply aren’t selling, meaning that the decline could actually be considered good news for first time buyers, or those that are entering the market without a property to sell in the country (such as ex-pats).

There are many factors that are contributing to the decline in property sales throughout Spain, many of which are region-specific, and others of which will affect the whole economy and housing market. These factors include:

Will the Spanish Property Market Collapse?

With property prices remaining buoyant, this is a good sign that the market is set to recover from this set back quickly. The region remains popular with ex pats. Investor confidence is a very real concern whenever there is a property market decline, but for the ordinary property owner looking to relocate or invest in a new home, there remains no real reason not to continue with your property search.

Are you thinking of relocating to the Costa del Sol? Despite wider market uncertainties, the property market here remains buoyant, and there are a wide variety of wonderful houses on the market in the region. Why not get in touch with our property experts who can use their skills and knowledge to help you turn your Spanish dream into a reality.