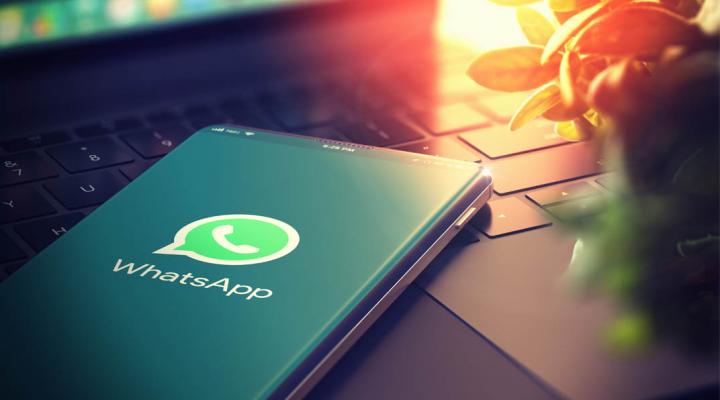 No matter where in the world you live, learning to avoid scams has become a daily way of life. But as many digital scammers become increasingly sophisticated, it is now harder than ever to ascertain what is genuine request for help from a ploy to take your money. For this reason, the Spanish police force are using their social media accounts to warn the general public living in Spain about any new scams that they become aware of, and which become prevalent in the country.

The latest scam that is sweeping through Spain is known as the ‘WhatsApp Son or Daughter Scam’. It works by getting in touch with citizens via WhatsApp and aims to trick them into believing that the messages that are receiving are from their son or daughter. Of course, the ultimate aim of the scam is to take your money without creating a paper trail or raising suspicion. Here‘s everything you need to know about this new scam and how you can avoid it:

How Does the Scam Work?

The scam is instigated exclusively via the WhatsApp social media messaging app, and works by fishing for information that is then used against you and to the advantage of the scammer. This is a technique that is known as social engineering According to the Spanish police update, an example of the message that you will receive via this scam is "Mom! My mobile has broken, this is my new number."

When you reply to this message speaking to your child (and revealing either their gender or even their name in your response) this information will then be used as a social construct, to make their responses as your child increasingly realistic. After the scammer has explained that their old phone is not operational and convinced you to use this number instead, they will then start to make requests for money. Whilst the reasons that money is needed may differ from scammer to scammer using this technique, it will be something along the lines of “I have to pay something and I don't have the card to hand. Could you make me a transfer and I'll return it to you when I have the card?” If you respond to this message you will be provided with bank account details to make a cash transfer, and your money will be lost.

You may ask for further information via message, but none will be forthcoming. If you ask your ‘child’ to call you, they will avoid doing so. If you try to call the ‘new number’ they have given you, they won’t answer the phone. This evasiveness should be seen as a warning sign: they are unable to speak to you on the phone without having their real identity revealed.

How Much Money Could I Lose in This Scam?

The amount of money you could potentially lose if you fall victim of this scam is largely determined by the amount the scammers ask you to provide. But Spain’s National Cybersecurity Institute (Incibe) has said that whilst the amount can vary, the sum of 2,900 is not uncommon as the amount that victims of the crime have said that they have lost.

The sole aim of this scam is to take your money from you as quickly as possible: once you have transferred the money it will be very difficult, if not impossible, to recover it. In order to help the police to track and trace the pattern of these scams, it is important that if you do fall victim to this, or any other, scam that you report the incident to the National Police via a ‘denuncia’ or crime report.

How Should You Deal with This Scam?

The main way to deal with any scam is to simply ignore it. But if you’re unsure whether the message received via this scam could be genuine, and might be from your son or daughter, then you should insist on speaking to them. If they have a phone to send and receive messages, there is no genuine reason why they can’t make or receive a phone call. When they do call, ask plenty of questions to verify their identity: just because they sound like your son or daughter, doesn’t necessarily mean they are. Ask questions that only they will now such as when they last saw you, any childhood accidents or injuries they may have sustained, the name of their childhood pets. If you person refuses to call you or answer any of your questions, it is almost certainly a scam attempt, and you should block the number immediately.

Unfortunately, these types of scams are becoming increasingly common, and it is important to remain vigilant against them. The Spanish police have recently warned against Banking Phishing Scams and tax agency scams that are also sweeping across the country.

There’s no scam involved in owning your own home in Spain! Are you thinking of moving to Spain permanently, or investing in a Spanish bolt hole of your own? Why not talk to our locally based property experts, who are in the perfect position to help you find the home you’ve always dreamt of.