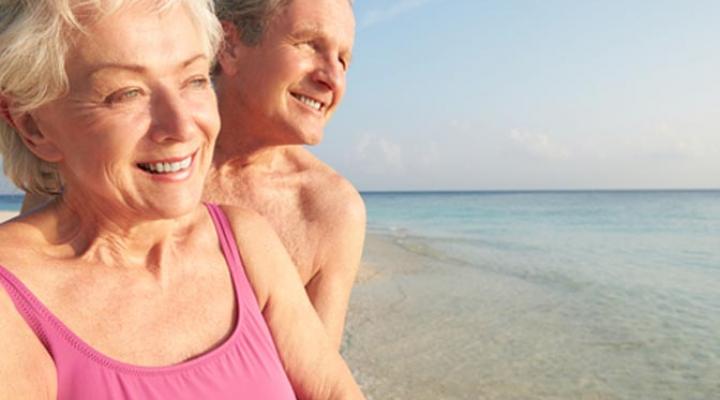 There’s good news for those people living in Spain who are eligible for the Spanish state pension. In light of the cost of living crisis, and the economic crisis that is a direct reaction to the current war in the Ukraine, the Spanish government have announced that, from January 2023, they will be increasing the value of the state pension. The average pension income will increase by approximately 8.5% according to the latest government reports. Here’s everything you need to know about the Spanish state pension increases and how they might affect you:

Why is the Spanish State Pension Increasing?

Soaring inflation in Spain means that, in simple terms, incomes aren’t going as far as they used to. Increased heating and electricity bills, and increased food prices as a result of the war in the Ukraine, mean that many families are struggling to make ends meet. Pensioners on a fixed income have been particularly hard hit by this rising inflation, and this is why the Spanish government have made the decision to increase pensions in the country.

How Much Will This Increase Cost?

The Spanish government is investing more in pensions in 2023 than in 2022, and the amount spent this year already exceeds the amount paid out in 2021. According to the Ministry of Social Security, the sums paid out in October 2022 were  6.2% more than the same month last year, with the average pension reaching 1,257 euros per month. This is a rise of 5.4% when compared to 2021 expenditure.

The main question most Spanish pensioners will be asking is what these figures actually mean in terms of cash in their pockets next year. Whilst pension figures are variable, the increases announced means that the average contributory pension will rise by around 8.5% from January 2023.

The maximum pension in Spain will also rise significantly from €39,468.52 (€2,819 per month) to €42,823.49 or €3,058 per month. The increase that Spanish pensioners can expect to see is significant, with the average pensioner in Spain receiving around 100 euros extra per month from next year.

Who Will Be Affected?

The impact of this decision will be significant. There are currently more than 9 million people claiming the state pension in Spain. More than six million receive a retirement pension, with a further 1.6 million in receipt of a widows/widowers pension.