Spanish Government Refuses to Extend State of Alarm Past May 9th 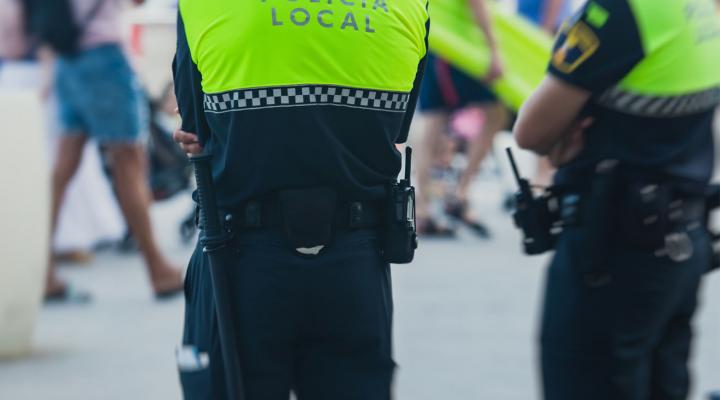 Amid concerns that Spain is in the grips of a ‘fourth wave’ of coronavirus, Spain’s national government is refusing to heed calls to extend its current State of Alarm beyond May 9th, when it is currently due to end. This means that many of the covid restrictions that are currently in place will be lifted and whilst this is being viewed as great news by many, there is pressure from political opponents and some regional authorities to extend this state of alarm as they believe the restrictions are ending too soon.

Here’s everything we know about the current deadline for the ending of the state of alarm, and what this means for anyone currently living in Spain:

An Official Statement from the Spanish Government

To better understand the Spanish Government’s current position, here is an official statement from Spanish government spokesperson María Jesús Montero who confirmed that the May 9th date was set in stone: “In the last few days we’ve expressed this with absolute clarity, the objective of the Spanish government is that after May 9th the extension of the state of alarm won’t be necessary.”

The right to gather and the right to mobility are rights that many Spaniards hold dear, more so than ever this year, and the Spanish government are very reluctant to continue to restrict these rights, and enforce further hardship on their people.

Is This the Right Decision for Spain Right Now?

Only the Spanish government and their medical advisors can answer whether this is the right decision for Spain right now, but if we look at the figures, it’s clear to see that coronavirus case numbers are rising in Spain right now, and these numbers have increased quite sharply in a relatively short period of time. The infection rate in the country has risen by 100 points over the last month, and six of Spain’s 17 regions are now officially classified as having “extreme” infection risk. Over the past fortnight, statistics show that incidences in the whole of Spain are now over 250 cases per 100,000 inhabitants.

In the face of these figures, the Spanish government still remains confident that they are on the right path, and according to their spokesperson, although the epidemiological situation is changing, and the numbers of on the rise, the figures are still stable enough that the criteria is being met for the state of alarm to be lifted.

This approach has also been publicly supported by Spanish Prime Minister Pedro Sánchez who first stated on 6th April that the state of alarm should end on the date that was originally forecast by his government because  “the circumstances are different” epidemiologically speaking and in terms of vaccinations, than they were when the second state of alarm was first introduced on 25th October 2020.

What is the State of Alarm?

If you’re not familiar with the concept of the Spanish state of alarm, then you need to know that this was first introduced in October, and it allows the central and regional governments to adopt measures that curb individual freedoms. The most common of these, and the ones that you will be familiar with, are closing regional borders and introducing curfews (both of which are measures which impact freedom of movement).

Whilst the central government are keen for this State of Alarm to be removed, the feelings are much more mixed amongst local governments in the 17 autonomous regions of Spain. This is because without the support of the State of Alarm, they will find it much more difficult to keep restrictions in place as they’ll need to get judicial permission to implement any extension of the restrictions, or new ones. It is important to note that it is these regional governments that are responsible for Spanish healthcare and so if there is another rise in cases as a result of the lifting of restrictions, they will be responsible for treating covid patients and continuing to control the spread of the disease.

So why is the central Spanish government so confident that the restrictions can be lifted on the 9th May? The simple answer is because of the country’s vaccination programme. This programme is intensifying, and the number of individuals who have been vaccinated in the country is only continuing to rise. It is hoped that this will be enough to keep the number of coronavirus cases low in the country.