Spanish Employment Rates At Their Highest Since 2008 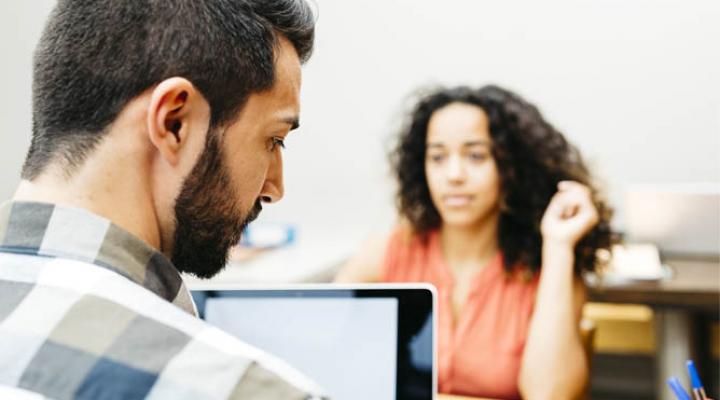 As we approach the end of what has felt like a ‘bad news year’ there is good news for the Spanish economy: there are now 20 million people in employment across Spain, which is the highest figure of adults in employment in the country for 13 years. In the third quarter of 2021, government data has shown that the Spanish unemployment rate fell to under 14%.

This means that this quarter, Spain finally reached employment rates as high as they were before the huge financial crash of 2008.

Here is a full break down of these figures, and what they might mean for you:

In the second quarter of 2021, there was 1.8% less of the population in employment that there are in the current third quarter of the year. That means that over the summer months 359,300 jobs were created across Spain, driving up the total number of people in employment in the country to 20,031 million by September 2021. Having more people in employment is good news for the economy, at a time when the Spanish economy is bouncing back from the decline caused by the coronavirus pandemic, and the shut downs it caused.

A Decline in Unemployment

As employment levels rise, it stands to reason that unemployment levels will decline, and this is certainly true in this situation. Between July and September 2021 the unemployment rate was 14.57% of the population, which is a drop from the 15.26% figure of the previous quarter.  Unfortunately, that means the unemployment rate is still higher than it was in the fourth quarter of 2019 (when it stood at 13.78%), before the coronavirus pandemic hit, but it is declining and moving in the right direction.

Where Are the New Jobs Coming From?

Unsurprisingly, given that the sector shut down for so long and was hit hard by the pandemic, the vast majority of the new jobs created in Q3 2021 were in the service/tourism sector (accounting for 377,200 jobs) whilst there were also an additional 63,000 jobs generated in the industrial sector but sadly 49,600 jobs were lost in the agricultural sector.

Is This Good News For the Spanish Economy?

The Spanish economy has long been reliant on the tourism sector, and Spain is the second most popular tourist destination in the world (after France), accounting for 12% of the country's economy. This figure dropped to near zero when the coronavirus pandemic hit, as the Spanish economy contracted by 10.8%. However, with aims of attracting 45 million tourists in 2021, the Spanish government has given its economy a huge injection of energy, and that this has proven successful is evident in the huge number of jobs that have been generated in this sector.

Are you thinking of living and working in Spain? Whether you’re hoping to buy or rent a property in Spain, our local property experts are perfectly placed to help you find the home of your dreams. Get in touch today to find out more about how we can help you.