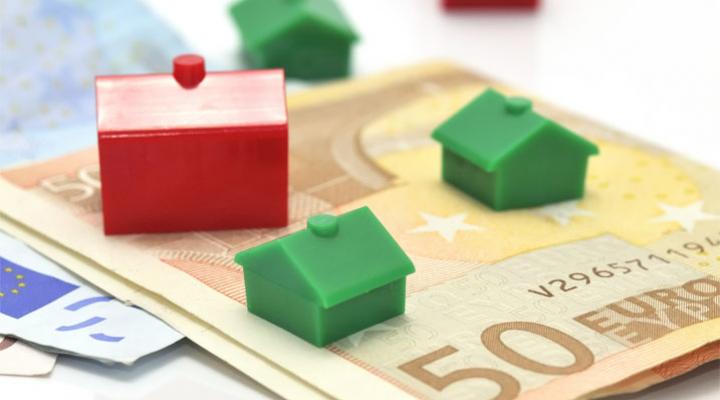 The idea of a banking embargo can be scary. After all, an embargo is more widely considered to be something that countries or governments apply to each other. Embargoes are official bans on trade or commercial activities, and they are commonly used in conjunction with other high-level sanctions. But in Spain, banks can choose to apply embargoes to individuals with personal bank accounts too.

Here’s everything you need to know about Spanish banking embargoes, and what you can do if you’re subjected to them:

What is a Spanish Banking Embargo?

A banking embargo is when your bank account is frozen so that money can be taken from it without your permission. This only usually happens in order to pay an unpaid debt. If your bank account doesn’t have sufficient funds in it to pay the debt, then your personal assets (such as your property or car) may also be included in the embargo. A banking embargo can be placed on anything who has a Spanish bank account, regardless of whether you are officially a Spanish citizen or not.

How Can I Get a Banking Embargo?

Luckily, not just anyone can subject your bank account to an embargo: in order for your access to your bank account to be restricted, it must be initiated by a judicial authority via court order or from a government department. So, if you owe money to an individual (such as for mortgage repayments, rent arrears, for example) then they can only access your bank account directly if they have brought a lawsuit against you in court.

Wondering exactly what could lead to your bank account being embargoed? Well most embargoes are issued due to unpaid taxes and fines. The government might embargo your account to secure any income tax owed for example, as well as car transfer tax or council tax. But they can also be levied in the case of missed mortgage payments or defaulted loans. If you owe money to the government they won’t have to go to the courts to embargo your account, they can do this directly, provided you have been informed and the relevant law is followed.

If you’re not a full time Spanish resident, then it’s important that you employ a fiscal representative to manage things while you are not in the country. That way, you won’t be accidentally embargoed because you fail to deal with any correspondence that arrives when you’re away. If you have someone checking your post for you (even if it's just a neighbour) then you should never be in a position where you bank account becomes embargoed without your knowledge.

What to Do If You’ve Been Embargoed

If you have been embargoed then it’s likely that you know who your embargo is from and why: but if you don’t, then the first thing you should do is check with the bank. Most embargoes will have a reference attached to them so you can easily find out exactly which government department or loan company it relates to. You will then be able to contact the issuer and pay off any debt that you may have outstanding: once that debt has been paid, your embargo will be lifted.

If the amount of the embargo is less than the total amount you have in your bank account then not all of your assets will be frozen. Depending on the funds you have in the account, the embargoed amount of debt may be taken in one payment or over a series of months or even years. If you don’t have enough money in your account to pay all of the debt then the embargo will stay on your account until the full debt has been settled, then it will be lifted automatically.

Assets That Can Be Embargoed

An embargo won’t just impact your bank account. There is an order of assets that can be embargoed, with the items at the top of the list being the first that will be claimed. They are:-

Will the Embargo Take All Your Money?

Wondering what will happen if you have a big debt that you can’t afford: will the embargo take all your money? The good news is that you can’t be left without a single penny in your bank account. If you have more than €736.00 in your account then the first 736.00 must not be touched by the embargo. That is the current minimum wage in Spain (figure collated in 2018).  Also any utility bill payments and direct debits that come out of your account are also not embargoed as they are essential for you to get by. Anything above this can be embargoed and is done so on a sliding percentage scale.

The only way to prevent the possibility that you might be embargoed? It sounds trite, but try and make all of your payments and don’t get into debt that you can’t afford.

Are you thinking of moving to Spain? Looking to buy or rent the perfect property in Spain, either in the short or the long term? Then why not get in touch with our locally based estate agents who are perfectly placed to help you with your property search on the Costa Del Sol. Right Casa is keen to help you turn your dreams into a reality and find you the perfect Spain property.