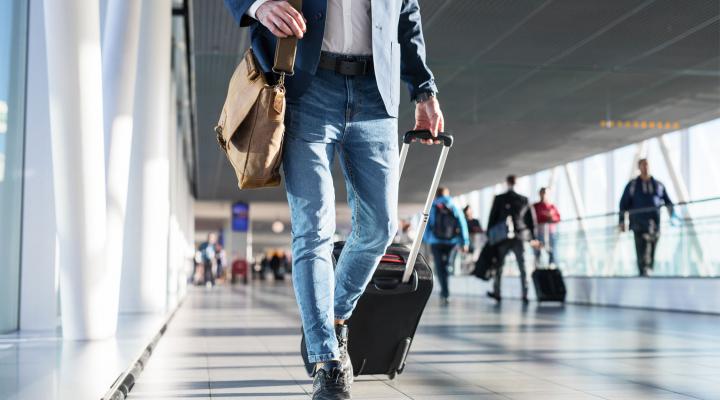 Spain is a beautiful country famed for its huge number of natural attractions; from beaches to mountains, national parks to remote islands, people travel from all over the world to explore and enjoy the natural beauty of this remarkable country. But in a bid to promote sustainable tourism and to prevent overcrowding at attractions, the Spanish government have started to introduce visitor number caps on some of its most popular natural attractions.

According to the spokesperson for Ecologists in Action, Pau Monasterio, “Natural environments have to be protected against massive tourism that can degrade them, with regulations that allow their enjoyment, but also guarantee conservation.” Introducing visitor caps is a great way to limit the amount of tourism that each attraction is exposed to.

Why Have the Caps Been Introduced?

Tourism has grown rapidly throughout Spain in the past 20 years, and the country’s national parks have been particularly impacted by this growth. Since 2000, we have seen a 77% increase in the number of visitors to Spain’s national parks with 16 million visitors enjoying these green spaces every year.

Rather than curb visitor numbers, the coronavirus pandemic drove visitor numbers even higher. This is because both local visitor and international tourists preferred the relatively safety of outdoor natural areas for days out and vacations, rather than exposing themselves to the crowds in Spain’s big cities. But, unlike museums or aquariums, increased visitor numbers are not good news for natural attractions. They threaten natural habitats, increase erosion, frighten animals and damage rare plant species. It is for this reason that visitor caps have been introduced.

Which Tourist Attractions have Visitor Number Caps, By Region

Andalusia – The Donana National Park introduced restrictions on visitor numbers several years ago. On the route into the park from Huelva to El Acebuche and El Rocío, only 886 people per day can enter.

Aragon – Like in Andalusia, the Ordesa y Monte Perdido National park in Aragon introduced restrictions on visitor numbers several years ago and intends to keep these in place.

Asturias – To restrict the number of visitors to the Covadonga Lakes, which is one of Spain’s most popular natural attractions in the Picos de Europa National Park, the lake can only be accessed by official bus or licenced taxi during the busiest months of the year.

Balearic Islands – The Maritimo-Terrestre de Cabrera National Park is home to 50% of the seagrass meadows in Spain, so it's important its delicate ecology is protected. For this reason. those who want to access the area by boat must request special permission. What’s more, the Balearic authorities have hired ‘environmental informants’ to work along its beaches promoting ecology and offering advice on how tourists can protect the natural ecosystem of the islands.

Basque Country – The islet of San Juan de Gazstelugatxe was closed to the public whilst it was the filming location for Dragonstone in the Game of Thrones series, but now it is reopened. However, limits are in place, with just 1,500 people allowed per day.

Canary Islands – One of the most popular national parks in Spain is Mount Teide National Park on Tenerife. This mountainous park attracts 15 million visitors per year. However, in a bid to protect the mountain, restrictions have been introduced that allow only 200 people per day to walk the final stretch of path up to the mountain’s peak. Lanzarote’s Timanfaya National Park has also introduced limits by making visitors pay for entry, and in Gran Canaria, the Maspalomas beach has introduced no-entry areas in a bid to protect the ecosystem of the sand dunes. Finally, visitor number caps have been introduced to Fuerteventura’s tiny islet of Lobos.

Castilla-La Mancha – Visitor number caps have not yet been introduced, but they have been proposed for those visiting the Chorreras del Cabriel waterfalls. It is suggested this limit be just 400 people per day.

Extremadura – Natural attractions in Extremadura have introduced limits to protect their eco system. These attractions include the Castañar Cave in Cáceres and the Fuentes de León Cave in Badajoz.

Galicia – The famous beach of As Catedrais attracts millions of visitors a year. In order to protect the beach and limit visitor numbers, you now need to book a free ticket online in advance to access the beach location.

Madrid – Many locations in the capital regions of Madrid have introduced restrictions and visitor caps. Swimming is now only allowed in specific natural areas. These are:  Los Villares in the San Juan Reservoir and the beaches of Alberche and Las Presillas in Rascafría. Visitor number caps have been introduced to visit the green pools of La Charca Verde de la Pedriza. This is one of the most-visited areas of the Sierra de Guadarrama National Park.

Murcia – In order to restrict visitor numbers, the number of private vehicles that can travel into the regional natural parks of Calblanque, Monte de las Cenizas and Peña del Águila have been restricted, with daily caps introduced.