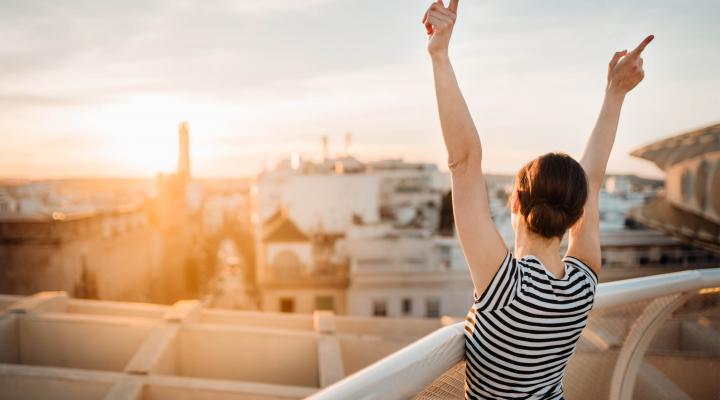 This is an impressive 31% increase when compared to 2020 figures.

So how does the number of permits being issued in Spain compare to elsewhere across the EU? And why are these figures so high?

Here’s everything you need to know:

The Second Highest Rates in the EU

In terms of the number of residency permits issued for family reasons, Spain beat Poland to the top of the leaderboard. 5% of the EU total (or 159,200 of all permits) for family reunification were issued in Spain.

How Will This Impact Life in Spain?

Spain has a reputation for being a country that is incredibly welcoming to foreign nationals and many ex-pats choose to relocate to the country thanks to the year-round climate, culture, and sense of community. At the latest check on 1st January 2022, the Spanish National Statistics Institute (INE) said there were 5.4 million foreigners living in Spain. Given that the Spanish population currently sits at 47.4 million, that means that 11.4% of individuals living in the country are now foreign nationals.

Spain gained 49,612 foreign residents in 2021 whereas the number of Spanish nationals living in the country was reduced by 15,502.

Who is Living in Spain?

It should go without saying that of course Spanish nationals make up the largest nationality living in Spain. But in terms of the nationality of the foreigners living in the country, the breakdown is as follows:

Other interesting insights taken from the latest Eurostat’s study show that it is not just in Spain and Poland where the numbers of residency permits issued is growing so considerably. Over the past ten years, the number of residency permits issued on a yearly basis has doubled. In 2011, 1.5 million permits were issued, whilst this figure had leapt to just under 3 million in 2021.

Why Are Poland Issuing So Many Residency Permits?

Poland neighbours Ukraine, which is not an EU member state, so one of the reasons so many residency permits are issued in Poland is to issue work permits to Ukranian workers in the country: Of the 967,300 permits they issued, 790,100 were to Ukrainian nationals. We can only expect that figure to grow as so many Ukranians have fled to Poland.

As we have already discussed, Spain issued the second highest number of permits, whilst France was third, issuing 285,200 permit in 2021. France also issued 90,600 permits for study purposes: the highest number in the EU. Finally, the country that saw the biggest rise in the number of residency permits being issued was Italy. The country saw a whopping 159% rise from 105,700 in 2020 to 274,100 in 2021, whilst by contrast Germany issued 41% fewer residency permits in 2021.