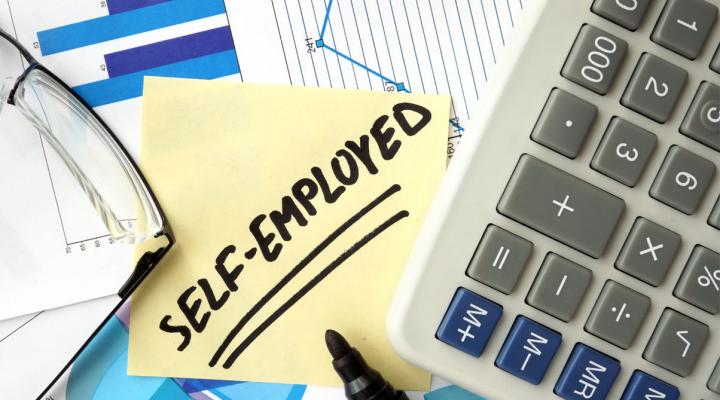 The Introduction of 13 Different Contribution Brackets

Under the proposal, self-employed workers would pay one of 13 different social security payment amounts, depending on how much they expect to earn. This would be a big change from the current system that sees all self-employed workers pay the same flat rate fee regardless of how much they earn. The contibution amounts within these brackets would range from  €90 per month to a rather breathtaking  €1,220 per month, depending on what you earn. This would be good news for the lowest income earners, who have to pay a minimum fixed amount of around €275 per month under the current system, but very bad news for the country’s highest self-employed earners.

From 2023 until 2031, the following yearly income thresholds and quotas are being proposed.

Once the 9-year reform period ends, the following thresholds are being proposed from 2032.

When Will the New System Come into Force?

If the proposal is approved, it could be introduced as early as next year, although 2023 is a more realistic estimate given the amount of time it is likely to take to get the new system up and running. Once the system is in place, there will be a nine year transition period to enable self-employed workers to get used to the new way of estimating and paying their social security contributions.

The 14-page proposal document has been submitted by Spain’s Minister for Social Security José Luis Escrivá to the main unions in Spain, GT and CCOO, as well as to employer groups CEOE and Cepyme. Many of these unions and other freelancer associations have been pushing for a fairer system in terms of how social security contributions are made, so it is expected that this document, or a version of it, will be approved. Other options are still on the table, so we don’t know for sure if this is exactly how the new social security system will look.

How Will the New System Work?

Under the new system, self-employed workers would have to estimate how much they think they will earn in the year, and then pay their social security contributions based on this estimate. You can adjust your estimate up to six times throughout the year (depending on how your business is performing) and then if your estimate is over or under what you actually earn, you can either request a refund or make an extra payment at the end of the year.

The new system will see a huge number of freelancers paying considerably more social security contribution than they do right now. For example, if you earn between 22,000 and 27,000 euros a year then you will have to pay 139 euros more per month, for your social security payments, which is a whopping 1,668 euros extra every year.