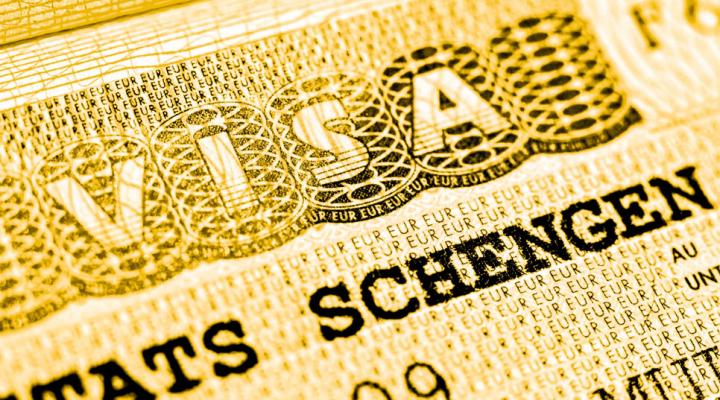 When it comes to Britons choosing to live in Spain, and elsewhere in the EU, it’s fair to say that Brexit changed everything. Now the UK has left the European Union, Britons no longer have the freedom to live in the EU without securing costly and time-consuming visa.

This has had a particular impact on Britons who own second homes in Spain: whilst previously they could visit their properties whenever they wished, now they can only spend 90 out of each 180-day period in the EU; if they wish to stay longer than this then they will need to secure a visa.

It’s not all bad news, however: one appealing reason for Britons looking to invest in Spanish property is the Golden Visa Scheme. Here’s everything you need to know:

What is the Golden Visa Scheme?

The Golden Visa scheme is, in effect, a scheme that allows third party nationals (including Britons) ease of access to remain in Spain, provided they invest €500,000 (£415,000) in Spanish real estate. By making this investment (which can be in a single or multiple properties, provided the sum invested is greater than 500,000 euros) individuals are then free to live and work in Spain, and are also able to move freely within the Schengen area.

We are seeing a rise in number of British buyers across the region who are utilizing the Golden Visa scheme as a route to both Spanish homeownership and Spanish residency. As a result, a ‘Golden Visa property boom’ is well underway.

According to Marion Blank from Right Casa Estates, Spain continues to be a popular destination for Britons to buy both holiday homes and permanent homes, and rather than be put off by Brexit, Britons have simply found other routes to achieve their dreams, with the Golden Visa scheme being the most popular of these.

Ms. Blank went on to state that “rather than negatively impact property sales, Brexit has actually led to a property boom, and this is a trend that other estate agents are reporting nationwide. This boom is only being enhanced by the removal of Covid restrictions across the country, meaning that pent-up British demand for overseas properties can now be met in Spain.”

“When new properties are listed they are selling very fast, and a lot of Britons with a lot of money are searching to invest those funds as quickly as possible. Properties in Spain and elsewhere on mainland Europe are growing in popularity because they are so easy to access from the UK. These means that second home owners that might previously have looked to the USA, or Turkey, are looking for properties that they can access by driving if necessary. We are certainly seeing less dependence on air travel.”

A Property Boom Across the EU

It isn’t just Britons that are turning to Spain in their search for second homes. According to the Spanish Association of Registrars, in the third quarter of last year, German buyers were the largest cohort of foreign buyers in Spain. British buyers then accounted for 9.89% of all property purchases made by foreigners. Spain has also seen growing numbers of second home owners coming from economies such as Poland, and France. The cohort coming from Scandinavian countries has also increased considerably.

As the number of Britons buying properties in Spain continues to rise back towards pre-pandemic levels, and the number of British golden visa applicants also increases considerably, it’s worth noting that this isn’t the only visa type available to Britons wishing to live permanently in Spain. Other options include the non-lucrative visa, which allows individuals and their immediate families to live (but not work) permanently in Spain, provided they can demonstrate they have the financial means to support themselves to do so. If your aim is to live in Spain temporarily, then Student or Digital Nomad visas are also worth exploring.

If you're interested in buying a place in Spain, check out our guide to the best areas to buy in Spain.

Have you always dreamt of retiring to Spain? Whether you’re looking for golden mile properties in Marbella or bargain property in Calahonda, our local property experts are perfectly placed to turn your dreams into a reality. Why not get in touch to find out more about how we can help you.