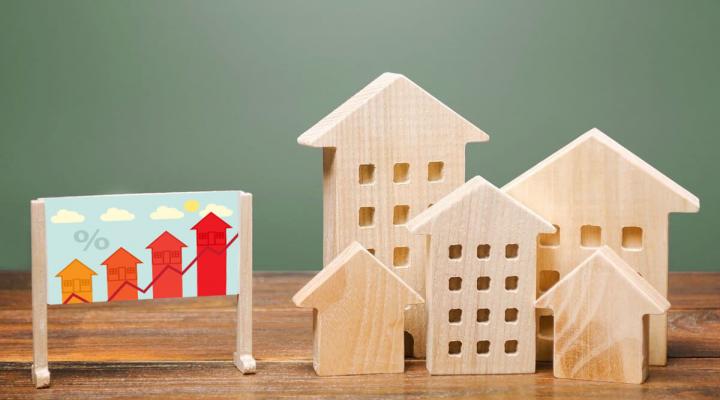 Property asking prices have risen significantly across Spain in the past 12 years, and they remain at a record high against the backdrop of inflation, rising interest rates and the cost of living crisis in the country. But the areas that have seen the largest increase in property asking prices across this period are Ibiza and Marbella.

Where Are Property Prices Remaining Stagnant?

This is good news for Spanish property buyers looking to get on the market with small budgets, but simultaneously demonstrates that these areas are not the most desirable to international investors.

During 2010, the Spanish property market was still in a recession, as the market didn’t start to recover from the financial crash until 2013. That makes this a good year to look at, as a point of comparison, because we can reasonably expect that prices should have increased from this point. 2010 is also a nice round number to use! All of the cities detailed here have been marked as being of interest to foreign buyers and investors, which is why they have been included in this analysis.

Where Are Property Prices Increasing Significantly?

The three regions where property asking prices have grown at an astronomical rate are Ibiza (which saw an 88% increase), Marbella (which saw a 63% increase) and Palma de Mallorca (which saw a 49% increase). Why are prices so high in these regions? The answer is simple: demand. These are all regions that have a strong luxury sector, and where upmarket foreign demand is high. It is also worth noting that (in the case of Palma and Ibiza, at least) there is limited space for expansion, meaning that the value of existing properties is increasing as fewer properties are being built. This also applies in Marbella: though there is space for expansion here, a crisis in the urban planning department means that few new properties are being constructed.

Would you like your own luxury bolthole in Marbella? Are you currently looking for your dream Spanish villa or apartment on the Costa Del Sol? The team at Right Casa real estate agency is perfectly placed to offer all of the help and support you need. Why not get in touch today?