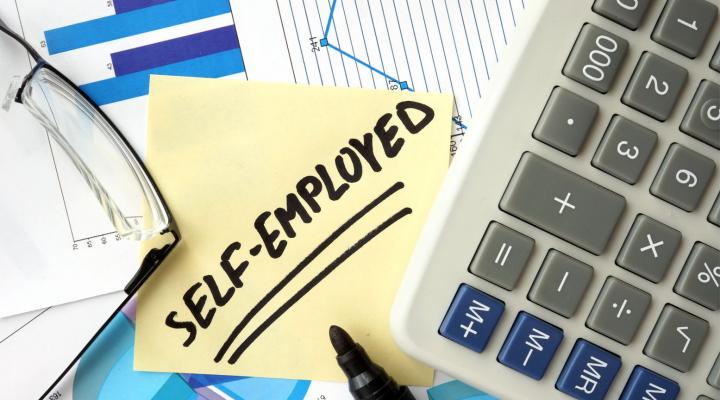 The Perils of Self-Employment in Spain

Individuals choosing to operate as self-employed in Spain face some of the toughest restrictions in Europe: Spain boasts the highest flat self-employed fee in the EU, and if you’re prepared to pay that then you will also have a whole world of convoluted bureaucracy to deal with too. More so if you’re not an official Spanish citizen. And, until recently, once you’d jumped all of these hurdles you still wouldn’t be entitled to the same pension as your contracted counterparts.

Now though the pension conundrum has, at least, been addressed. The government has recently made some big changes to the contributions that self-employed workers will be asked both to make, and be able to draw out for their future pensions. In return for paying €144.49 more a month to Spain’s social security system on their net income now, those individuals who are registered as self-employed will receive €377.92 more per month in their future pensions.

How Will Your Contributions Be Calculated?

The amount of contribution you pay will depend on what you earn. The minimum amount that self-employed individuals can contribute from their net earnings, known as cotizar, will increase from  €288.99 a month to €433.48. The threshold to calculate this figure are earnings of €1,416.60 a month, which is 1.5 times the current minimum contribution base.

Spain’s social security ministry will adjust the new way of calculating contributions based on self-employed worker’s net earnings (ingresos reales), so some individuals will actually pay less, whilst most will contribute considerably more.

How Will This Affect Pension Figures?

What most self-employed people really want to know is how this will affect their pension figures, so it’s time to talk money, money, money! Self-employed individuals have always lagged behind contracted individuals when it comes to how much pension they will receive each month: In 2019, retired self-employed people in Spain received an average €686 monthly pension whereas the average for retirees who were on the payroll was €1,091.

Whilst this figure does vary slightly each year, if anything the gap between the two groups has only been widening in recent years.  So why has it taken so long for this gap to be closed? In brief, because many feel you should only be able to take out what you have paid in:

The argument made, in this vein, by Spain's version of Inland Revenue is that 86 percent of autónomos in Spain pay the minimum monthly social security contributions during their working life. That is why the pay off for the increased pension is that those autonomos must make increased contributions. It is important that pensions for the Spanish self employed are increased because, as the Spanish government has already been warned: as things stand, there will be an army of old people in twenty years' time struggling to make ends meet because they won’t be able to live on the pension they are being offered.

In the long-term, if you’re self-employed in Spain then these measures are very good news. In the short term? The pill may be a difficult one to swallow. As a result of the coronavirus crisis and the drop in earnings many self-employed individuals have seen as a result of this, now is a very difficult time to see your tax obligations increase. All self-employed people in Spain still have to pay a flat fee of €289 a month, even whilst their earnings may have dropped below this amount, and this is a fee that’s high enough already for some .The new autónomo rules, which are yet to be written in law, are  expected to come into force in 2022.