Obtaining a Mobile Phone in Spain 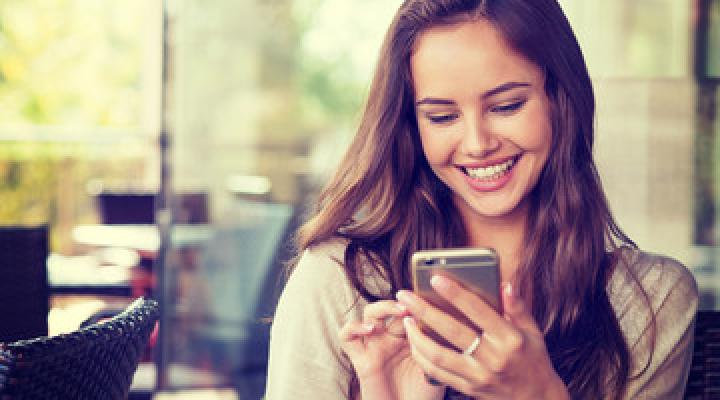 It’s hard to imagine a time before the mobile phone  - it’s convenience can’t be disputed! A portable communication device that can also bring you the news to your fingertips, wherever you are, and ensure you’re closer to your loved ones, no matter where in the world you are. It’s understandable why one of the first things most people want to do when they move to Spain is to arrange an affordable mobile phone and landline. Want to sort out your phone access but don’t know where to start? Don’t worry, we’re here to help. Here’s everything you need to know:

Using Your Current Phone in Spain

Like most of Europe, Spain operates on a GSM based mobile phone network, meaning that if you are moving to Spain from a country that operates on the same system (including the UK) then the easiest way to get connected is to simply add a Spanish SIM card into your existing phone. Countries that do not operate on a GSM network include Japan, the USA and Canada.

It’s important to note that adding a new SIM card to your phone will only work if your handset is unlocked: if you are locked into a contract with a service provider then you may have to contact your network provider and explain that you have relocated. Your options are likely to include buying yourself out of your remaining contract, or paying extra for a roaming data SIM card that you can use when you’re in Spain.

Which Spanish Mobile Phone Network Should I Choose?

There are more than 50 million mobile phone users in Spain, making it one of the largest mobile phone markets in Europe (and one of the most competitive). As a consumer, this is good news for you as it means that the main providers are constantly competing against each other to entice new customers with the best deals.

The four main operators that you should be aware of when deciding which network is right for you are: Orange, Vodafone, Movistar, and Yoigo.

On the basis purely of the amount of 4G coverage they offer, Vodafone is considered to be the best network in the country, offering 96.5% coverage across Spain. Orange’s networks covers 91.7% of the country while Movistar and Yoigo cover 89%. If you’re thinking of moving to one of the more remote regions of Spain then you are advised to choose either Vodafone, Orange or Movistar: these are the networks that most consistently offer useable coverage in all regions.

If you’re looking for just one recommendation, then Vodafone dominates the mobile phone industry in Spain, and consistently wins awards for the quality of their service and their coverage.

Committing to a Mobile Phone Plan

Signing up to a Spanish mobile phone contract should only be something you consider if you have moved to Spain permanently. The minimum contract you must commit to on all networks in Spain is 18 months, meaning it simply isn’t a viable option for short term residents. In order to sign up for a mobile phone contract, you will need a Spanish bank account and a Spanish ID number (the two of which should be linked) and you can do this either in store or online. Many people opt for an 18 month mobile phone contract as this generally offers cheaper rates, making it the most affordable way to make calls and use data when you are in Spain.

If you will be residing in Spain for less than 18 months, or simply don’t want to commit to a long mobile phone contract, why not select a pay as you go SIM card from one of the big four network providers instead?  It generally costs just 5 euros to purchase a pay as you go SIM card in Spain, and then you can buy credit top ups for it, which start at 15/20 euros each, depending on which network you choose.

Finally, it’s worth noting that the abolition of roaming charges across Europe means that, if you are moving to Spain from another EU country, you will not be charges extortionate fees to use your existing mobile phone. These relatively new rules apply to individuals visiting Spain temporarily, rather than moving permanently, however this will give you the time you need to research the right Spanish network for you (and to secure your ID card and Spanish bank account) without fear of being overcharged in the interim.

Are you thinking of moving to Spain? As well as securing a new phone, you’ll also need somewhere to live! Why not get in touch with our local property experts who can help you turn your Spanish home buying dreams into a reality?