Now is The Time to Exchange Your Green Residency Document For The TIE: Here’s Why 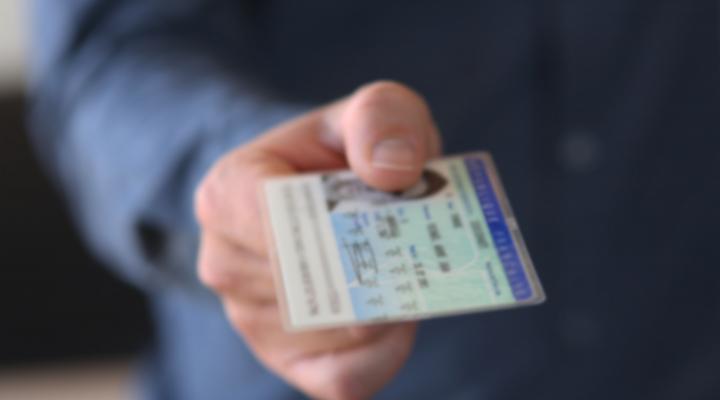 If you’re a Briton living in Spain after Brexit then you’ll know that, up until this point, exchanging your old-style ‘Green pass’ residency document for the newer biometric TIE card (Tarjeta de Identidad de Extranjero) has been entirely optional.

From 6th July 2020, and Britons arriving in Spain and successfully applying for residency have been issued these smaller, credit card style, cards as standard. But those residents that have been established in the country a little longer were assured that the larger green paper passes that they had been issued were still valid, and exchanging them was a matter of personal choice. Whilst this remains true, on the 26th May both the Spanish and British authorities are now urging all Britons in Spain to exchange their green residency certificates for the new TIE cards. What is not clear is how this change of stance will affect the validity of the older document, but there’s no time like the present to play safe and start the application process. Here are some of the reasons why:

According to British Ambassador to Spain Hugh Elliott, the validity of the Green certificate to show your residency and your rights under the post-Brexit Withdrawal Agreement isn’t changing. This is good news for those of you who would like to apply for a TIE card, but are finding it difficult to secure an appointment due to the backlog of applications. However he does confirm what has been outlined above, which is that  “both we and the Spanish government would now strongly encourage you to take steps to exchange the green certificate for the new biometric TIE.”

Here are three reasons why it is a good idea to have a TIE card rather than a green residency certificate:

Exchanging your Green Certificate for a TIE Identity Card

The full step-by-step process involved in exchanging your Green Certificate for a TIE identity card is outlined here, but you’re likely to find that the process is much easier than you first thought. The only sticking point, and one that many Britons have been concerned about, is that due to the interest in this card, and the backlog of applications caused by the coronavirus pandemic, in regions where large numbers of ex-pats live, it can still be very difficult to secure your appointment to make this switch.

For this reason, some active groups that fight for the rights of Britons living in Spain have asked  UK nationals wanting to process the “optional” exchange to hold off until their fellow countrymen and women registering for the first time as residents get their TIE first, as a means of not clogging up the system, and ensure that their more essential right-to-remain is secured. However because Spanish authorities are focusing on this issue, and have dedicated more resources to speeding up the process, the backlog is shrinking and more Britons than ever are completing the application process.

According to the British Embassy though, there is no time like the present. They are also keen to state that many Brits in Spain who have already done the exchange process have been surprised about just how quick and straightforward the whole process is. “I would encourage anyone who has not exchanged to take steps to do so now,” concluded Elliott.

Are you thinking of moving to Spain? Looking to escape the cold and rainy weather in the UK and make an escape to the sun? Then why not get in touch with our local property experts, who are perfectly placed to help you find the Spanish home of your dreams. We’re excited to help you make your next move your best move!