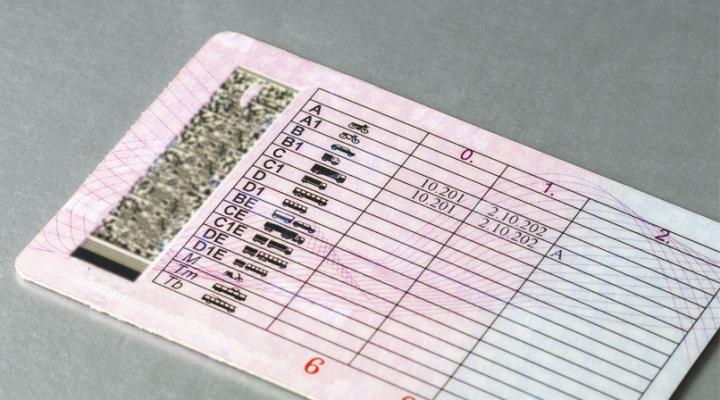 Britons already living in Spain will know that one unexpected and frustrating consequence of Brexit was the lack of a reciprocal driver's licence exchange agreement between Spain and the UK. Since 1st May 2022, thousands of UK driving licence holders who have been living in Spain for more than six months are now no longer allowed to drive in Spain: their options now are to either use public transport and hope that an agreement is reached soon, or take the Spanish driving test. Whilst British drivers in Spain were given the option to exchange their UK licences for Spanish ones shortly after the Brexit process began, the deadline for this was short and take-up was therefore low.

Will a Reciprocal Agreement be Reached?

There is still hope that a reciprocal agreement between Spain and the UK regarding driving licences will be reached soon. On 20th June the British Ambassador to Spain said in a statement that he hoped to have British drivers in the nation back on the road by the end of the July. However, when the Ambassador made his weekly statement to UK citizens on 15th July, he did not mention the driving license situation again. This has led many commentators and observers to believe that there is little chance of the reciprocal agreement being reached before the Spanish government effectively closes down for the August holidays.

As a result of what is seen as a lack of movement from either government, and no form deadline as to when a decision will be reached (or if, indeed, a decision will be reached) many Britons living in Spain have made the decision to take their Spanish driving exams and then get back on the road. Whilst this is a sensible decision if you rely on your car to get around, there is one huge drawback of this decision that many drivers simply don’t consider.

It doesn’t matter how many years' experience you have on the road, or how competent a driver you are. Once you pass your Spanish driving test, in the eyes of the DGT (the Spanish motoring body) you will be considered to be a learner driver. This means that you will have to put an ‘L’ in the window of your vehicle, but more importantly, it also means that you may run into huge difficulties when it comes to insuring your car, or hiring a car in Spain.

This isn’t a problem unique to Britons: it is a problem faced by all new drivers in Spain. Because insurance companies and car rental companies are private entities, they are under no obligation to offer their services to anyone. This means that many refuse to offer their services to individuals with new Spanish driving licences, as they perceive them to be a risk. Because it is a legal requirement that you hold at least third party insurance when taking to the road in Spain, this means that you will have to shop around to find a company that will offer you insurance at all, and when you do find a company that will work with you, your premiums are likely to be considerably higher. This is because any years of experience that you have driving in your home country cannot be taken into account by a Spanish insurer who is assessing your new Spanish driver's licence.

How Much Could Insurance Cost?

Will This Also Impact Car Rental?

In short, yes. Most Spanish car rental companies have a policy of not renting vehicles to drivers whose licence is less than two years old. As your Spanish driver's licence will be less than two years old, you will be impacted by this decision. This is because rental companies are private enterprises and are legally entitled to introduce policies that they feel will protect their business. Whilst some companies might consider renting a car to you, expect to have to call around several companies before you find one that might rent to you with your new licence, or take your British licence into account.

Are you thinking of relocating to the Costa del Sol? The good news is that, if you want to wait and see what will happen next with the reciprocal driving licence agreement saga, public transport in the region is excellent! Why not get in touch to see how we could help you? Our dedicated team of property experts are committed to helping our customers find the Spanish property of their dreams. 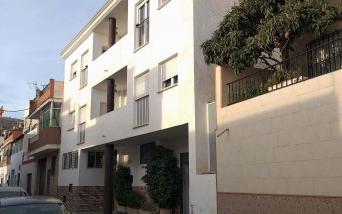 Apartments Building in Benalmadena with communal pool and lift. 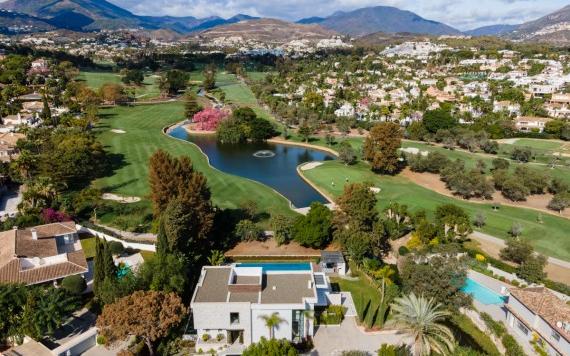 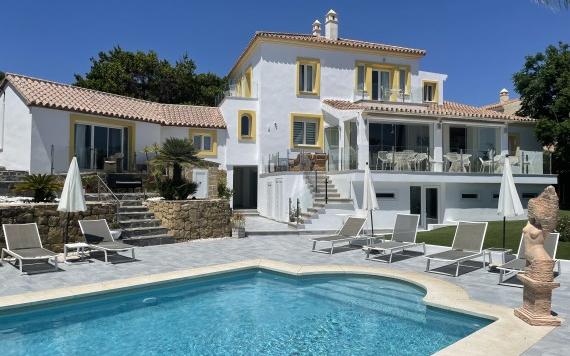