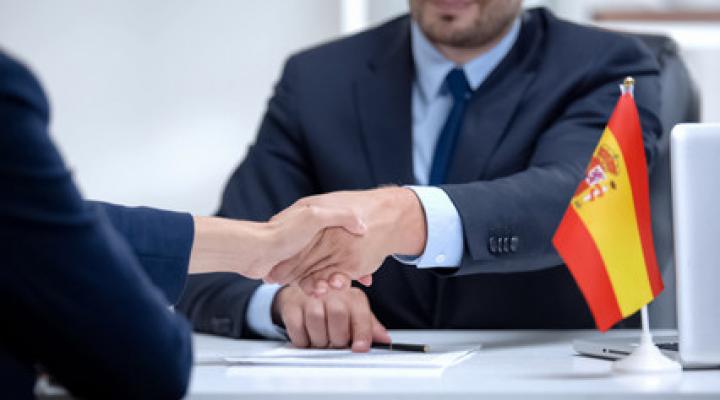 An Overview of the Labour Law Changes

EU Nationals are welcome to live and work in Spain. But non-EU nationals have more restrictive rights and freedoms in the country, which can make it difficult to remain in Spain for longer than 90 days in each 180-day period, or to secure employment. As a result, even when they have labour shortages, Spain’s migrant population can’t be used to cover this. This has now been changed. The three main changes to be aware of are:

Why Are These Labour Law Changes Being Introduced?

As outlined above, the main reason that the Spanish government is introducing these changes is that there are thousands of positions available, and a severe labour shortage, in certain sectors in the country. Ironically at the same time, Spain boasts the highest unemployment rate in the EU (around 13 percent, just under 3 million people). The reason for this is often attributed to the low wages and unstable working conditions that are pervasive in certain industries within Spain’s labour market. For this reason, many Spaniards would rather be unemployed than work in exploitative positions for law salaries.

By contrast, there are many foreigners living in Spain who are keen to work, regardless of the low pay some of these positions offer, but aren’t able to because the law doesn’t (or didn’t) allow them to. The Spanish government has realised that its inflexible labour laws are damaging its economy, and that whilst there are positions to fill that Spanish workers don’t want, and foreign workers that are keen to work, it is foolish not to allow them the opportunity to do so. This was confirmed by Spain’s Social Security Minister José Luis Escrivá, who said that the new labour laws will “improve the Spanish migratory model and its procedures, which are often slow and unsuitable”, admitting that they have “high social and economic costs for Spain”.

When Will the New Labour Laws Be Introduced?

The new laws were publicised on the Spanish state bulletin on 27th July. This means that they will come into force on 15th August. August is the peak month for the tourism sector, and many within that sector will be pleased to boost their work force at the time when they need the additional support the most.

Often what the Spanish government say and the way in which they follow through with those actions are two very different things. A key example of this is the  streamlining of degree validation for highly-skilled professionals such as non-EU doctors, dentists, engineers and other regulated professions, known in Spain as homologación, that the government said they would introduce. In reality, people with non-EU qualifications in Spain are still having to wait up to four (and sometimes more) years for the cogs of the Spanish bureaucracy to turn and validate their qualifications, even if this by far exceeds the legal deadlines. Therefore, the impact of these new labour laws may not be felt as quickly as many in the country would like.

Overall though it’s important to remember that change is a good thing, and these changes are good news for non-EU foreigners who wish to move to Spain for work in the hospitality and tourism sector, construction or agriculture, including UK nationals, Americans, Australians, South Africans and any other third-country nationals. The employment opportunities might not be the most exciting in the world, but Spain is a country that has so much to offer its residents and visitors.

Are you thinking of moving to Spain? Would you like to work in Spain, and dream of owning property in the country? Then why not get in touch with our locally based property experts, who have years of experience in helping house hunters just like you to find the property of their dreams.