Marking Fifty Years Since Picasso’s Death in Spain and France 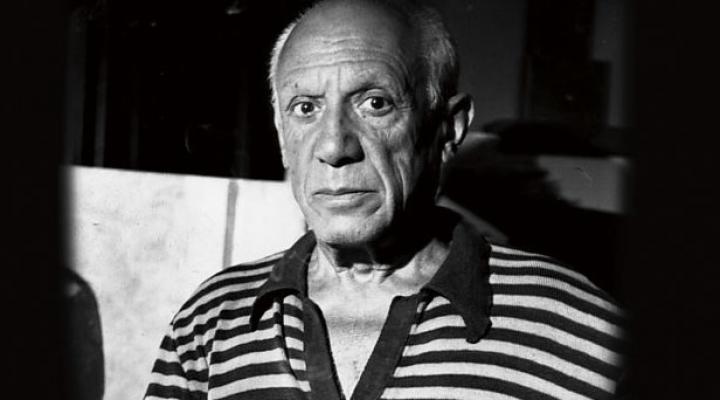 This year marks 50 years since the death of the world-renowned, Spanish-born artist Pablo Picasso died. Picasso was born in Malaga in 1881, and the city is incredibly proud of its most famous son, boasting its own Picasso Museum and the Plaza de La Merced, where Picasso was born, is also a significant tourist attraction in the city. Although Picasso was born and raised in Spain, he spent much of his adult life living and working in France. He ultimately died in Mougins on the French Riviera in 1973. For this reason, Picasso is also considered to be a son of France by many.

Boasting a mutual love, respect, and cultural interest in Picasso and his works, France and Spain have joined forces, spending the last 18 months working to curate a “Year of Picasso” initiative that is set to be an event on the global scale. According to the Spanish Culture Minister, Miquel Iceta, the event will involve “38 very important art institutions in Europe and the United States,” who will celebrate the work of the artist and display his work, amongst other ways of promoting Picasso and the aniversary of his death.

According to Iceta’s counterpart, the French Culture Minister Rima Abdul Malak, the aim of the initiative is to ‘show off all the facets’ of Picasso’s work and his life. The Minister went on to describe Picasso as  “the most famous and emblematic modern artist”.

When and Where Will The Event Take Place?

If you’re living in or around the Costa del Sol, then you won’t have to travel far to take part in this cultural event. Because Picasso was born in the city of Malaga in 1881, the city will play a significant role in the initiative, hosting a series of talks about Picasso’s life and works, as well as holding an exhibition of his pieces in the city.

The event will launch in Madrid, at the Mapfre Foundation, on the 23rd September. On this date a new exhibit entitled “Pablo Picasso and the breaking down of sculpture” will be launched, and that event will run until April 2024 . The celebration will close with an exhibit at the Petit Palais in Paris. The aim of the event is to highlight not only Picasso’s work and the legacy of his work, but who he was as a man.

If you’re not based in Spain or France then don’t worry. Events as part of this celebration of the life of Pablo Picasso will also be taking place in the United States, Germany, Belgium, Switzerland and Romania. Although not comprehensive, a list of the institutions involved in the large scale event include: New York’s Metropolitan Museum of Art, Madrid’s Prado, the Guggenheim in Bilbao, the Pompidou Centre in Paris and the Picasso museums in Barcelona and Paris.

The Life of Pablo Picasso

Picasso has left a long-lasting legacy, and his work is as popular now as it was when he was living: perhaps more so. More of his paintings have been stolen than any other artist's, adding to his infamy, but perhaps the biggest legacy of his life is the significant impact he has had on other artists. Each day a new artist will emulate his work, challenge his techniques, and reinterpret his works with their own flair.  And for this reason Picasso will continue to be an important and significant artist, not just in Spain but around the world.

Are you thinking of taking the plunge and moving to Spain? If you’ve always dreamt of relocating but don’t know where to start then our local property experts are perfectly placed to help you find the Spanish property of your dreams. Why not get in touch today?