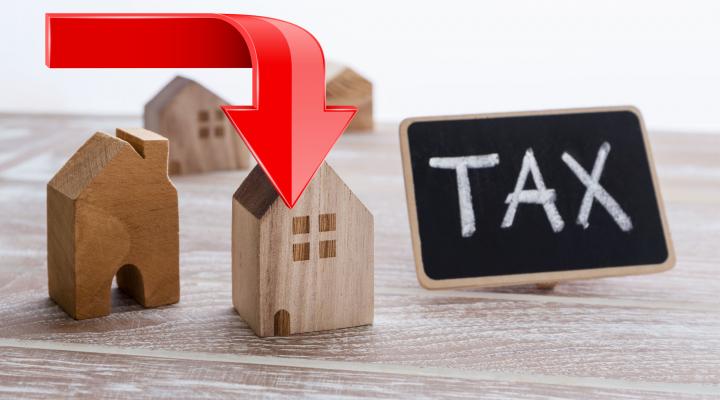 If you are thinking of selling your Spanish property then there is a new change to the property taxes you will have to pay. And it is a change that has the potential to save you a significant sum! The Spanish plusvalia tax has now been deemed illegal by the country’s constitutional court, meaning that homeowners selling their property from November 2021 will no longer have to pay this, or factor this figure into their expenses: effectively, this could save homeowners selling property in the new-future thousands of euros. Here‘s everything you need to know about this plusvalia tax change, and how it could affect you:

What is the Plusvalia Tax?

Anyone who has ever sold property in Spain will have heard of the Plusvalia tax, which was incredibly unpopular in the country. If you haven’t heard of Plusvalia then you need to know that it is a land value tax that is charged locally, by the town hall in each municipality.  In real terms what it means is that if the value of the land on which your property sits increases during the time you own the property, then you will pay a tax on that increase in value. The amount of tax you will pay varies depending on the region and municipality where you live, meaning that no exact figure can be shared.

When both selling a property, and buying a property, it was common for negotiations to include a discussion around sharing who paid the tax, but legally it is the responsibility of the person selling the home to ensure the tax is paid. This fiure had to be paid within 30 days of the property being sold and the title deeds being exchanged.

According to many town halls, the money raised by plusvalia taxes is used to improve the area, and as these improvements lead to increased property values, it is only fair that the town hall take their cut.

Why Has the Plusvalia Tax Been Deemed Illegal?

Now that you understand what the plusvalia tax is, you’ll be pleased to hear that you no longer have to pay it. At a hearing by Spain’s Constitutional Court on 26th October, the court deemed that the tax was unconstitutional, and therefore that town halls were no longer allowed to charge it.  The mainr reason the tax was deemed to be unconstitutional wasn’t the tax itself, but because it was charged universally by town halls, even if the property being sold hadn‘t experienced a land value increase.

There have been many years of formal complaints by the plusvalia tax, and it has been almost universally unpopular across Spain for an extended period of time. Unfortunately, if you have already been charged a plusvalia tax then the verdict isn’t retroactive, so you can’t claim your tax back. But the new verdict will apply to property owners who are in the process of selling their homes right now, with the potential to save them a considerable sum.

What Impact Will This Decision Have?

For homeowners with their properties on the market, the removal of the Plusvalia tax is considered to be very good news. This is also true of homeowners who were thinking of selling their homes and have been persuaded to do so by the extra money they will receive in their pockets. Less so for the munipical governments who rely on the tax to secure a significant proportion of their funding. As an example, a tenth of Madrid’s public income (or 500 million euros) was secured from Plusvalia taxes; in other regions, this increased to as much as 30%.

It could be that, as a result of these significant public losses, a new form of the plusvalia tax is introduced, but with different terms and conditions so that they don’t fall foul of the Constitutional Court.

One of the main benefits of this new version of the plusvalia tax is that no one who is generating a loss from selling their property will have to pay a plusvalia tax going forward.

How Do I Calculate the Plusvalia I Will Have to Pay?

When it comes to determining how much plusvalia you’ll have to pay, you’ll need to think about how long you’ve owned the property, where the property is based, and how big it is. Each region will also charge a different rate, and this means that it’s hard to offer an exact figure for the rate you’ll pay.   But the tax will be significant, so it’s important to calculate what you will be expected to pay when deciding whether to put your property on the market.

Are you thinking of selling your Spanish property?Or perhaps you are in the process of moving to Spain or looking to make the right move to Spain for you? If you’re looking for estate agents in Southern Spain then why not get in touch ? Our locally based property experts are a font of local knowledge, and are perfectly placed to help you find the home of your dreams.