How to Watch British Television During Your Stay in Spain 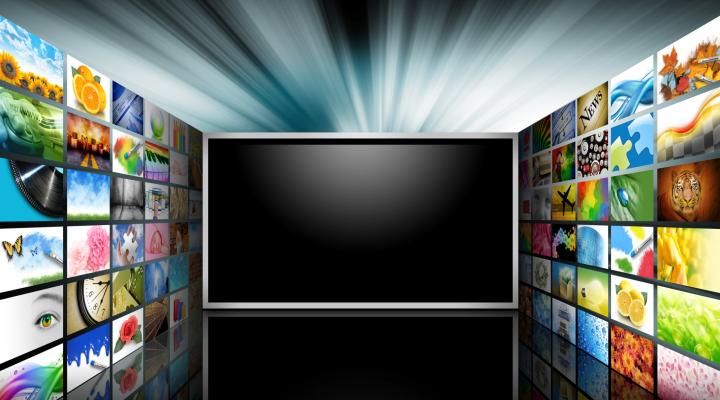 Britain produces some of the most popular television programmes in the world. Sherlock, Downtown Abbey, and David Attenborough are all recognised worldwide. Sales of British productions reached £1.3 billion in 2015/16.

If you're considering moving abroad, you may be concerned about missing out on your favourite British programmes. The good news is there are ways that you can watch British television even when you're living in your dream Spanish villa.


British channels are not available on Spanish television but with a little know-how, you can still get your Eastenders fix from your sun lounger.

Read on as we look at three ways to watch British TV in Spain.

If you're happy to watch programmes as they are broadcast, then there are a limited number of channels available to watch online via the website filmon.com.

Channels include the following:

You can watch the channels live completely free, although they're only broadcast in SD quality. You can pay to access additional channels in HD, but it will cost you £14.95 a month for the privilege.

Are there specific programmes that you want to watch at a time of your choosing? Some services will allow you to download programmes when you are in the UK and watch them offline at a later date. Since you are viewing offline, you can watch them anywhere in the world, including the Costa Del Sol.

This is not ideal as a long term solution unless you're planning to return to the UK often.

If you want to be able to watch British TV via streaming as if you were back in the UK, then your best option is a VPN.

A VPN is a virtual private network. It enables you to make it look like your computer is located in the UK rather than in Spain. You can then watch programmes on iPlayer and other British streaming sites because these services believe you are still in the UK.

Not all VPNs are able to access services such as iPlayer and Netflix, so you'll need to do your research online to find one that is proven to work with these services. Once you've found one, follow the online instructions to set it up, and you'll be good to go.

Are You Looking for Your Dream Home in Spain?

If you're looking for a dream home in Spain in which to watch British television then we're here to help.

We have the best properties for sale or rent in the Costa Del Sol to help you find that stunning villa or apartment you've always dreamed of. We also have plenty of great advice on making the move to Spain.

If you would like to know more about the services we offer then please don't hesitate to get in touch with Right Casa Estate Agents, your trusted Costa Del Sol, estate agents with thousands of properties available