How to Avoid Having Your Car Stolen in Spain

If you regularly drive in Spain then you may well be aware that, whilst they aren’t an everyday occurrence, car thefts do happen in the country. You’ll occasionally see details of car thefts on the Costa del Sol news, so it’s worth being aware of how to avoid having your car stolen, as well as the types of car models that criminals are most likely to target. In 2019, there were 20.7 million insured vehicles on the road in Spain, and of this number there were just 128,000 attempted car thefts: this figure includes occasions where the vehicle itself was stolen, as well as events where valuables were stolen from the car. Here’s everything you need to know about car theft in Spain:

Can Thefts in Spain Are Declining

The number of car thefts each year in Spain is on the decline. The 2019 figure of 128,000 attempted car thefts is 7,000 lower than the 2018 figure, and represents the lowest number recorded in the past decade. And during 2020, no doubt as a side effect of the coronavirus pandemic, the Interior Ministry recorded even lower figures, with the number of car thefts dropping by an additional 25%. It is thought though, that even without covid-19 lockdowns and restrictions the downward trajectory of this figure will continue. This is good news for vehicle owners across the country, whether they are residents or Britons living in Spain.

Which Spanish Regions Have the Highest Levels of Car Thefts?

If you’re wondering where these car thefts are happening, and where the safest places in Spain to be a car owner are, then a 2021 study conducted by the Spanish Association of Insurers and Reinsurers (UNESPA) has released a list of the number of car thefts in each of the country’s 50 provinces. Out of these 50 regions, in nine you would have a higher-than-average likelihood of experiencing a car theft, whilst in many the probability of a car being stolen was much lower. Here is a full list of regions and where they sat above or below the national average, by percentage: 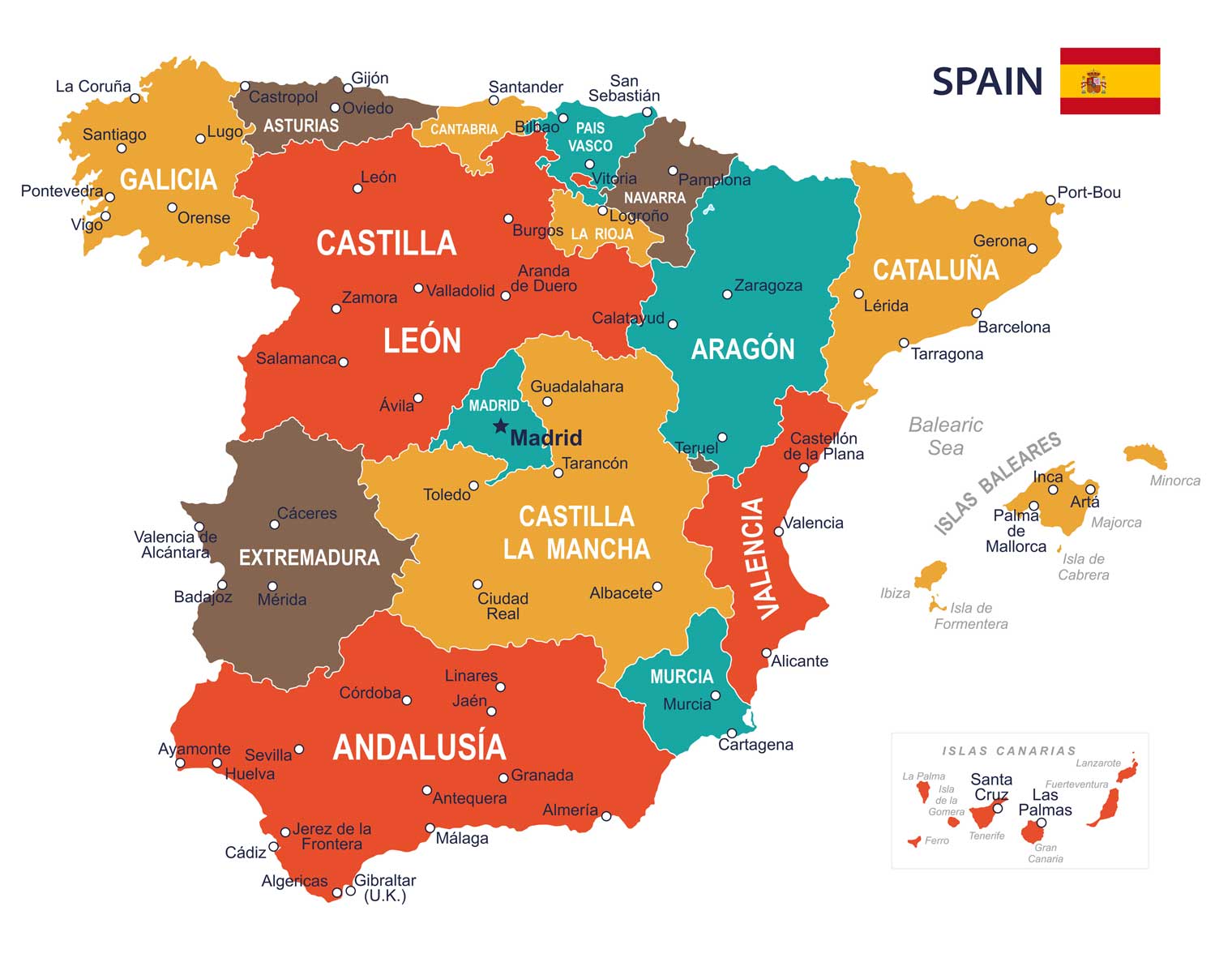 UNESPA’s research not only looked at the number of car theft by regions, it also dug a little deeper and looked at specific cities in Spain where you might find you will experience above average incidences of car theft. When looking at these figures you can clearly see that the autonomous Spanish city of Melilla has a car theft rate that is almost 200 percent higher than the national average: this is the area with the highest car theft rate in the country. Seville and Dos Hermanas (a city just outside the Andalusian capital) are cities with the next highest prevalence of car thefts. You should also be aware that the levels of car thefts are almost consistently higher on the outskirts of Spain’s major cities: locations such as  Santa Coloma de Gramenet and Badalona near Barcelona and Parla, Fuenlabrada, Rivas-Vaciamadrid and Móstoles outside of Madrid are all good examples of this.

Here is a full list of the cities where you would have an above average likelihood of your car being stolen (i.e. your city’s rates are higher than the national average). That means that if your city isn’t listed here then you don’t have a particularly high change of having your car stolen in the region:

If you’ve recently moved to Spain and are looking to buy a new car then you may find it beneficial to assess the results of the study that looked into which cars are most frequently broken into by car thieves. It may surprise you to learn that it is not the most modern or the most high-end cars that are being stolen, but the old-school bestsellers that are consistently popular in the country. That’s because these models tend to be easier to break into quickly, and are easier to sell (either in other countries or for their parts on the black market).

80% of stolen cars in Spain are at least ten years old, and generally don’t feature anti-theft devices as standard. Those most likely to be stolen vehicles are:

Are you thinking of moving to Spain, and buying a new property, and a new car? Perhaps you’ve always imagined having your own Spanish bolt hole for getaways and holidays? Our locally based property experts can help. We’re perfectly placed to help you find the right home for you, and turn your dreams into a reality.