Home Life in Spain Update: Everything That Changes in September 2021 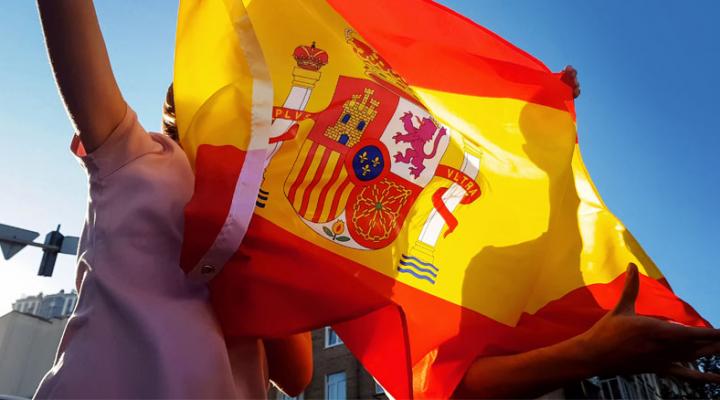 September is historically a very busy month in Spain, with many governmental changes being introduced during this month. September 2021 is no different and home life in Spain for the country’s 47 million inhabitants is set to be updated this month.

From driving changes to big coronavirus updates, here’s everything you need to know about what’s happening in Spain this month:

Much of this year has been spent in the pursuit of herd immunity from coronavirus thanks to mass vaccination, and September is the month that Spain is finally due to hit its first significant vaccination target of 70% of the population vaccinated. On 29th August 2021, 68.4% of the population had been vaccinated, so this target will certainly be reached in early September. It’s important to note that there is very little vaccination skepticism amongst the Spanish population: the reason the target wasn’t hit was because of the slow down during the summer holidays.

The vaccination drive in Spain has been heralded as a massive success, and the country has the second largest population of vaccinated residents in the world, after the UAE. During the rest of 2021 more of the Spanish population will be vaccinated, with the target having been revised to 85% of the population: a figure that will protect another 9 million residents.

Will Spain See Another Wave of Coronavirus Cases?

The fifth wave in Spain is thankfully almost over: this wave swept across the country at an incredible rate, but the rate of infection has now more than halved since the wave was at its peak in 40 out of the 50 provinces in the country. Looking forward, now experts are concerned about whether there will be a sixth wave, perhaps coinciding with a return to both school and work for much of the population.

The enhanced vaccination schedule mentioned above, and the continued social distancing restrictions that are in place in the country, are intended to help prevent the Delta strain from gaining increased dominance, but only time will tell if other variants will emerge and if these will take control of the country once again.

The Extension of the Furlough Scheme Ends

Since it was first introduced, the furlough scheme to support those who have been negatively impacted by the coronavirus pandemic has been extended five times. On 30th September, this fifth extension is due to end and no announcement has been made yet about if the scheme will be extended again: it is expected that it won’t. There are currently 330,000 people relying on the furlough scheme in Spain (at its peak this figure stood at 3.6 million people) but because the end of the extension will coincide with the end of the tourist season, there is hope that a sixth extension could be introduced to protect seasonal workers from financial hardship. Only time will tell if this extension will be offered.

On the subject of employment, the proposed rise to Spain’s minimum wage is finally up for debate this month. This increase has been hotly discussed since 2019, and the country’s Committee of Experts will propose an increase in the minimum wage from 12 euros to 19 euros. This is a much smaller figure than the €50 initially suggested by Labour Minister Yolanda Díaz in June, but it is also a more realistic and attainable target. Spain’s current minimum wage is set at €1,108.3 gross per month. In reality, this equates to €950 a month, payable in 14 instalments to allow for the double monthly salary in July and December.

Time for Back to School

September is traditionally ‘back to school’ month, but it’s important to note that the coronavirus restrictions that were in place in schools before the holidays began will remain in place this month. This will be evaluated soon, thanks to the increasing levels of vaccinations in youngers aged between 12 and 17 years old. Social bubbles will remain in place, and the use of masks will remain for pupils over the age of six. The only real changes will be that for children under 6 the maximum number of pupils per classroom will go from 20 to 25, and the safety distance for high school students will be lowered from 1.5 metres to 1.2 metres. Other than this, for most children the month will signal a return to business as usual!

Four of the largest and most significant motorways in the country will become toll-free this month. This is less toll-free motorway than was promised by the Spanish government in January, offering 477km of toll free road, rather than the expected 664km of toll-free road. The motorways that will be affected are all in the northeast of the country. The four routes in question are:

Fallas and Festivals in September

Whilst September isn’t the biggest month for fallas and festivals in Spain, you will find harvest related festivals across the country, particularly in wine making regions such as Jerez in Andalusia and Logrono in La Rioja. Other fairs of note are on 24th September, when the patron saint of Barcelona La Merce will be celebrated, and in the Valenia Fallas. This is a fire themed festival that takes place from 1st to 5th September and is hotly anticipated after two years of delays due to covid restrictions.

Are you thinking of moving to Spain? Perhaps your family is looking for a new and exciting change, or you’re hoping to retire to somewhere sunny? Then why not get in touch with our locally based property experts. We’re perfectly placed to help you find the Spanish home of your dreams. 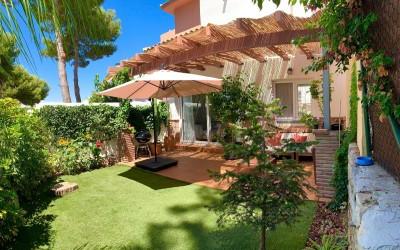 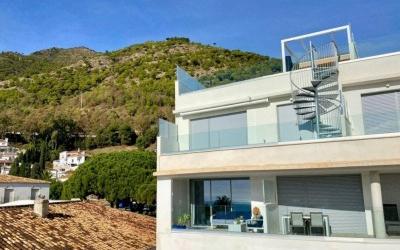 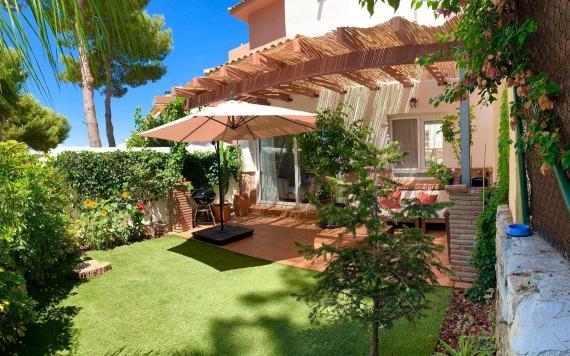