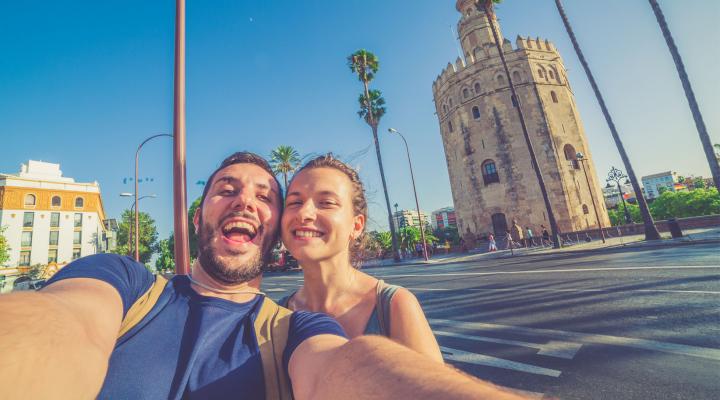 If you’re a teenager living in Spain and due to turn 18 in 2022 then you’re set to receive an extra-special bonus gift from the Spanish government. A culture pass, worth up to €400, will be offered to each 18-year-old on their birthday, which they can then spend on items of cultural enrichment, including books, cultural visits, cinema tickets and concert passes. This new scheme was announced by the Spanish Prime Minister Pedro Sanchez, and was incredibly well received by the citizens of the nation.

The aim of the scheme is to improve access to culture amongst young people, whilst simultaneously helping the Spanish culture industry to recover from the huge financial hit it took as a result of the ongoing Covid-19 pandemic. This isn’t the first scheme to support young people that has been announced by the Spanish government this month: they have also launched a housing scheme to give young people aged between 18-35 years old support to move out of their family homes and rent independently. Neither of these schemes has been officially approved by the cabinet yet, but both were including in Spain’s 2022 Budget, meaning it’s highly likely they will both be approved.

Vice-president Yolanda Díaz, leader of Unidas Podemos, said that “supporting the arts and young people’s futures was an essential condition in the budget, which must act as an impulse for culture”. This new policy will certainly be great news for the arts industry, as well as for the young people who are being offered free access to these cultural events.

Who Can Receive a Culture Pass?

The bad news is that if you turn 18 in 2021, you won’t be eligible for a culture pass as a bonus birthday gift. Instead, the passes will be allocated to all young people from as soon as they turn 18, starting from the beginning of 2022.  The scheme will cost the Spanish government 200 million euros in 2022, and current estimations suggest that half a million 18 year old's across the country will be able to access the scheme.

Where Can You Use the Culture Pass?

The 400 euro culture pass can’t all be spent on just one item; instead, the money will be divided into different sections, and must be spent on more than one ‘cultural segment’. How this division will be organised has not been released yet; we also don’t know whether this will be a physical pass or an app (as it is in similar schemes offered in France and Italy).

What we do know is that the culture pass won’t be able to be spent on tickets to bullfighting events, or to buy subscriptions to TV streaming platforms. They can, however be used to buy video games (or at least, a small percentage can, under the relevant cultural segment). The pass will provide a great opportunity for young people to broaden their cultural interests, learn new things, and develop deeper understanding of the arts.