February 2022 Update: Everything That Changes in Spain this Month 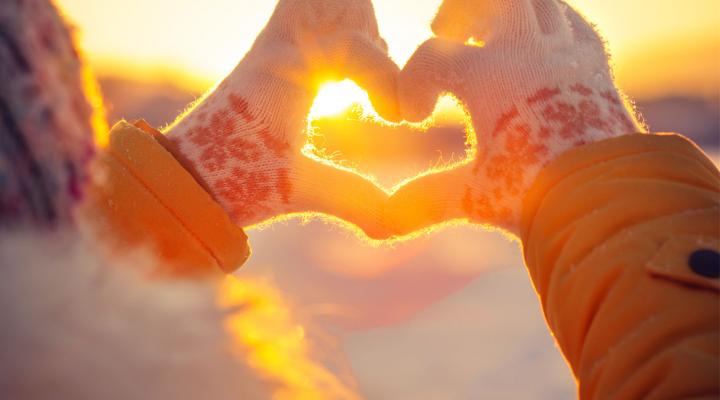 Changes continue to come thick and fast in Spain in 2022, with plenty of important new rules and regulations being introduced this month. From decisions expected on Spanish housing laws and British driving licence validity, to new covid updates and carnival delays, here’s everything that you need to know about living in Spain in February 2022:

Changes to Travel Rules Due to Covid-19

This change to the entry rules will impact any American, Canadian, British, Australian and Russian tourists who haven’t yet had the opportunity to receive their booster shot. If you’re an EU citizen (or a non-EU citizen accompanying an EU family member) then you are exempt from having to show proof of your booster shot.

New Rules to Enter the UK

On 11th February, the UK government will change the rules for fully vaccinated inbound travellers, meaning that they no longer have to take or pay for post-arrival day two Covid-19 tests. This will make it much easier for Spanish tourists to visit the UK.

All unvaccinated travellers from the EU/EEA, Spanish residents who haven’t had any Covid-19 vaccinations, and several third-country categories who wish to enter Spain are required to take a Covid-19 antigen test before they can enter the country. (Unvaccinated travellers from other non-EU countries not mentioned on this list can’t enter Spain at all). Until this point, individuals had to be tested 48 hours before they arrived in the country, but this has now been reduced to 24 hours for anyone who chooses to take the cheaper and more convenient antigen test.

Will Mandatory Masks Outside Be Removed?

In other Covid news, it is expected that the mandatory masks outside rules will be relaxed this month. A Royal Decree was passed on 23rd December which made mask wearing mandatory outside once more, but this was only ever intended to be temporary, in a bid to slow down the spread the Omicron variant during the festive period.  The measure will be debated by the Spanish Congress of Deputies on 2nd February, and it is hoped this will finally be removed (although there is no guarantee that this will be the case).

Will Covid Passes Be Scrapped?

The final covid update for February is the question mark that surrounds the Covid health passes which were introduced for domestic matters in Spain. Like outdoor mandatory mask-wearing, this were considered a temporary measure when they were introduced, but now each region must decide whether they will keep or remove them.

Cantabria, Catalonia and Asturias have so far decided to drop the rule (considering it ineffective in preventing infections) whilst at the other end of the scale the Valencia region, La Rioja and Andalusia all intend to keep for part of February or the entire month. Decisions in the rest of Spain’s regions will be made over the course of the month.

On 21st February Avlo will launch a new low-cost train service between Valencia and Madrid. Tickets will start from as little as 7 euros each, making it the cheapest way to travel between the two cities. The new service will leave from Valencia to Madrid at 9.28am, 4.15pm and 9.10 pm. The Madrid-Valencia routes will depart at 6.30am, 12.40pm and 6.40pm from the Spanish capital. The journey will take an average of 1 hour and 38 minutes to complete, over a distance of 302 kilometres.

A third extension on the validity of UK driving licences in Spain was granted on 29th December 2021. This allowed Britons living in Spain to continue driving using their UK driving licences, but this extension will expire on 28th February 2022. What we don’t know at this stage is whether another extension will be granted, or whether the UK and Spanish authorities will finally reach an agreement on whether Britons can exchange their licences for Spanish ones without having to sit the Spanish driving test.

The Approval of Spanish Housing Law

The new Spanish housing law has been long-awaited, and it is thought that it will finally be approved this month. The law has received criticism from the General Council of the Judiciary (CGPJ), but it is thought the government will go on to approve it anyway. Once approved the law will still have to be passed by Spain’s Congress: because the government coalition PSOE and Podemos don’t have a working majority, it is expected that this law will be modified in some way in order to be approved. What we can expect is that some version of the housing law will be approved this month: the new 250 euro per month rental allowance for under-35s has already been approved at this point.

Some Carnivals Will Be Postponed This Month

Whilst covid-19 restrictions are largely being lifted and case numbers are stabilizing across Spain, some regions have still chosen to cancel public events and carnivals this month, in order to fully ensure public safety. The following events will be impacted by this:

Santa Cruz de Tenerife is the biggest carnival in Tenerife, and whilst it hasn’t been cancelled, this event has been moved to June.
The Cadiz carnival (one of the biggest and most famous in Spain) has also been postponed to the summer months. The date hasn’t been announced, but it is thought it will be at some point between the 2nd and 12th of June.