Everything You Need to Know about Teaching English in Spain 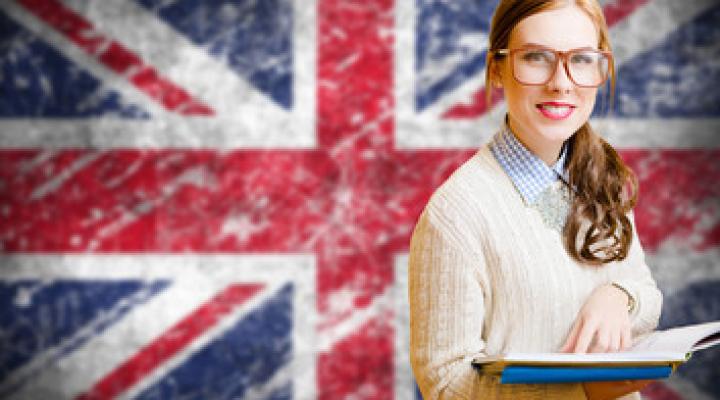 Ready for the sun and some foreign lingo?

There are around 300,000 Brits living in Spain, and many more are there on short or working holidays. For some visitors, teaching English as a foreign language is a way to make some money while spending time in Spain. But what does it in entail?

Here's everything you need to know about teaching English in Spain.

If you're thinking of indolent days in the sun followed by a couple hours of light teaching, you might be in for a shock.

This certification is proof that you understand the principles and have practised teaching English as a foreign language. But the TEFL is a light qualification compared to those required to enter a full teaching career, so it's practical for someone one a working holiday.

There may be only a small body of water separating England and Spain, but the two countries have dramatically different cultures.

Brits expect punctuality and hard work, and they frown at strangers acting too familiar or out of the ordinary. In Spain, the siesta is a way of life, but cultural differences go beyond the "manaña" stereotype.

Spanish people work hard, but their day often looks quite different from the British one. Long summer hours mean Spain comes to life in the evenings, not at midday when the sun is at its hottest.

Spanish school hours vary between those that go later with a longer break in the middle and those that finish around Spanish lunchtime (2 pm). This can be a cultural shock for Brits who are used to school finishing around 3 pm with a short lunch break.

It May Look Different After Brexit

The current reality that Brits are facing is that many things may look different after Brexit.

How different? Well, the chaos that has arrisen means nobody knows for sure, but the UK is set to leave the EU at the end of March 2019, so answers will happen one way or the other.

Worse case scenario, there could be an to end free movement for UK residents, which means it may be more difficult to move to Spain or spend extended lengths of time there. You may have to apply for a visa to work in Spain.

Having said that, the Spanish government have given many strong signals that nothing will change, and the Brits will be as welcome as ever for holidays, and permanent relocaton.

If you're planning to teach English in Spain, you'll need to keep a careful eye on the changes to EU travel once Brexit comes into full force.

The Facts About Teaching English in Spain

These points cover some of the realities of teaching English in Spain. It's a rewarding experience, but not the walk in the park that some people think. With a little preparation, it can become a memorable experience for all.

Looking for more info about living in Spain? You can find our info here.