Driving License Deal Finally Agreed Between Spain and the UK 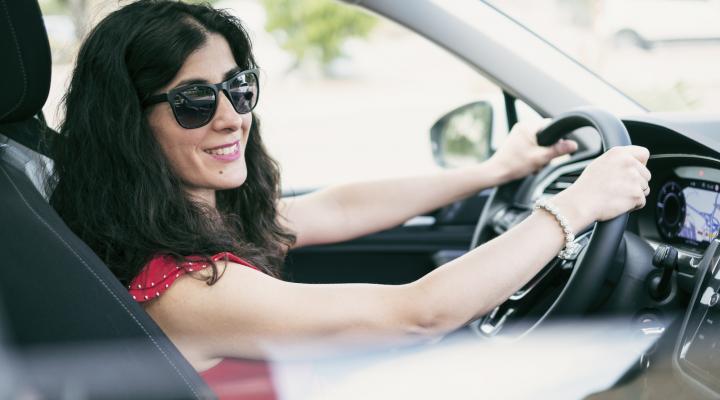 After years of delays and confusion, the UK Ambassador to Spain has finally confirmed that the final issues preventing Spain and the UK from reaching an agreement on reciprocal driving license exchanges has finally been agreed. This is great news for British driving license holders living in Spain who have been waiting for a considerable period of time to use their licenses in Spain again. However, unfortunately, the wait isn’t over yet. Whilst the issue has been revolved, a date has still not been released as to when the exchange process will begin. Here’s everything you need to know about the driving licence deal between Spain and the UK:

What Was Holding Up the Deal?

We still don’t know what, exactly, the two issues that were holding up negotiations were. But we do know that these have now been resolved. It has been suggested that the delay was the result of Spain asking that the provision of UK licence holders’ data to be part of the deal, something the UK did not want to agree to, but this has never been officially confirmed.

In a social media announcement, Hugh Elliott, the UK Ambassador to Spain, announced that “I can tell you today that we have now made a very significant step forward...you will recall that we have been in discussions with the Spanish for some weeks over two outstanding, complex issues and I’m pleased to tell you that we have now reached an agreement on those two points.”

Mr Elliott went on to say that we will now take forward the remaining steps including legal checks, securing ministerial approval on both sides, which for Spain is by the Consejo de Ministros (the Spanish Cabinet), and the necessary treaty processes and formal exchanges. What I can’t tell you today is exactly how many weeks those final steps will take. But I can tell you the process is already underway and once those legal and political approvals are done, confirmation will be published in the BOE, or state bulletin.”

Many Britons holding UK driving licenses and living Spain have been unable to drive in the country since 1st May, so this news has been very welcome.

How Long Will Implementing This Deal Take?

Unfortunately, it is impossible to predict how long it will take to implement this reciprocal driving license agreement. This is because some Spanish laws have to receive approval from the Spanish Parliament and the Senate before they can come into force. If this is found to be the case for this law, then these extra legislative steps can add months to the process of their being approved.

What is positive is that Mr Elliott specifically talked about the approval process in terms of weeks, which means that perhaps this process has already begun, or that it is being fast tracked. We do know that bureaucratic processes in Spain are notoriously slow, so the suggestion of ‘weeks’ could be optimistic and shouldn’t be taken as a given.

What Happens When the New Law is Approved?

The great news for Britons living in Spain is that this means that you will no longer have to worry about whether you want to sit your Spanish driving exam or not: Just hold tight and you’ll be able to exchange your UK license for a Spanish one without any driving tests. As soon as the law comes into force, you will have six months to exchange your UK licence for a Spanish one. During the time that this application is taking place, you will be able to drive in Spain using your existing valid UK licence.

In a final statement, the ambassador said: “Now I know this has not been an easy time for those of you who have been unable to drive, but I hope that this latest news gives you some reassurance and helps you consider your next steps. We will keep you up to date on further developments and provide more information on the process for licence exchange itself.”

Now the only country left in the EU that doesn’t have a reciprocal driving license arrangement with the UK is Italy.

Living, working, and driving in Spain is a lifelong dream for many. Are you in the process of moving to Spain or looking to make the right move to Spain for you? If you’re looking for estate agents in Southern Spain then why not get in touch ? Our locally based property experts are a font of local knowledge, and are perfectly placed to help you find the home of your dreams.