Driving in Spain: Could You Be Entitled to a Refund of €2,000 For Your Spanish Car? 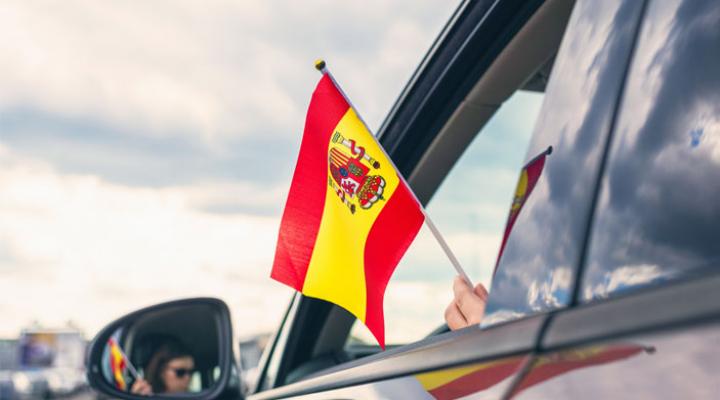 If you have been living in Spain and driving in Spain for years, then you might be pleasantly surprised to learn that you could be entitled to a refund of at least 2,000 euros for your vehicle. If you brought your car in Spain between 2006 and 2013 then you may have been a victim of fraudulent behaviour at hundreds of car dealerships across the country, and overcharged when you first purchased your vehicle. Here’s everything you need to know about what this might mean for you and, if it applies to you, how you can claim your refund:

The reason why so many drivers are being issued refunds for their vehicles is because a huge number of car dealerships, who operated in association with some of the largest car brands in Spain, such as Citroen, BMW, Fiat, Ford, Honda and Volkswagen, among others, shared pricing information that effectively created a market ‘cartel’ across the country. This enabled them to overcharge a huge number of car buyers (estimated to be 10 million buyers between 2006 and 2013). The figures that these buyers were overcharged ranged between €2,000 and €9,000 meaning that these are the outliers of the refund values affected motorists can expect to receive. The average compensation claim in this case is expected to be approximately €2,500 per affected vehicle owner.

With the exception of Volkswagen, the car manufacturers involved in this illegal scheme have been fined an incredible €171 million. This fine was levied by Spain’s National Markets and Competition Commission, and the Administrative Litigation Chamber of Madrid has now began processing claims for any buyers who have been affected by this scam enabling them to receive compensation for the figure that they overpaid for their vehicle in the first place.

I Think I’m Affected. How Can I Make a Claim?

If you have been affected by the car cartel, then your first port of call should be to get in touch with the ‘Group of People Affected by the Car Cartel (AACC)’ organisation. They are actively working to ensure that everyone entitled to compensation from the fraudulent dealerships receives their money, and they have a form on their website (which you can find here) to complete and determine if you’re eligible to make a claim.

Before you complete this form, you’ll need to be able to show legal documents proving that you purchased the car between the dates of 2006 and 2013, even if you have since sold the car: expect to receive compensation of around 10% of the vehicles original asking price.

Here is a full list of the distributers and car models affected by this scheme, to help you determine if you have a right to claim:

Spain is a great place to live and drive, providing a wonderful place to retire or to raise a family. If you’re looking for estate agents in Southern Spain then why not get in touch? Our locally based property experts are a font of local knowledge, and are perfectly placed to help you find the home of your dreams.