Could Moving to Spain Help Britons Beat the Cost-of-Living Crisis? 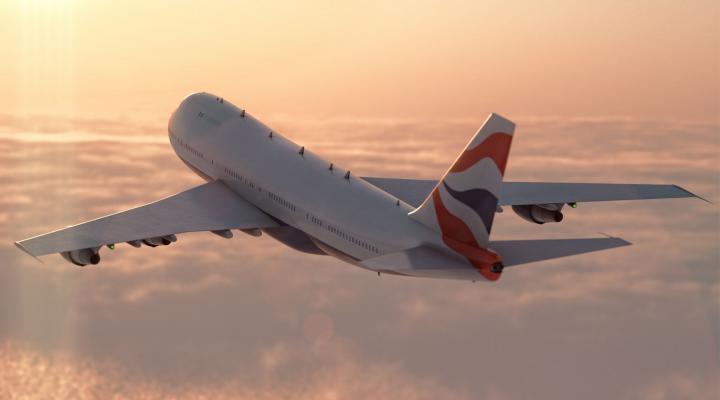 The UK is in the grips of a cost-of-living crisis, and on the 1st October energy bills in the country have risen again, making the cost of living unachievable or unsustainable for many British families. Energy bills in the UK are amongst the highest in Europe, and the price cap for household energy alone is set to reach £2,500 this winter. Fuel poverty is a very real concern for the country and is one that is shared by those living in many other countries across Europe. For this reason, many British and European families are choosing to move to Spain in a bid to minimise the financial strain. But why are so many Britons choosing Spain? Here’s everything you need to know:

The Weather Plays a Huge Factor

Whilst Spain has been affected by a rise in energy prices and energy bills in just the same way as the rest of Europe, the warmer weather that the country enjoys year-round means that households in Spain generally spend less on the gas they need to heat their homes than resident in the UK and other colder European countries that experience very cold winters. One area in particular that is seeing a surge in new residents from the UK and other European travellers is the province of Alicante. Alicante is known for its milder winters and is situated on the easter region of the Costa Brava. This area boasts a 200km long coastline and has a large ex pat population which hail from 98 different countries.

Alicante is Seeing the Effects

Alicante has already reported an increase in the number of ex-pats arriving in the region and according to EuroNews, these ex pats are hailing not only from the UK but from Belgium and Germany, which also boast long and cold winters. These nomads are drawn to Spain thanks to its milder and warmer climate, so it makes sense that they would choose to settle in somewhere like Alicante where the winters are notoriously mild: many residents even take to the beach on Christmas day, meaning Britons can swap snowmen for sandcastles!

This is something that local councils in the region are keen to promote. Advisor to the Calpe City Council, Hilde Backhaert said "There is no need for heating here. And people save money by coming here and not having to pay for gas or electricity, and now with the rise in prices I imagine that many more people will want to emigrate." Whilst Calpe is increasingly attracting Britons, this town in the Alicante province is actually home to the largest Belgian community in Spain. According to Annie Gaudens, president of the Belgian Friend’s Association, Belgians in the town enjoy a better quality of life here compared to back home.

Does Spain Have its Own Cost of Living Crisis?

This doesn’t mean that the cost of gas and electricity have not increased in Spain: the country has been impacted by the cost of living crisis in just the same way as the rest of Europe. The cost of energy in Spain has doubled since February and inflation now exceeds 10 per cent. In some of the coldest parts of the country, families will be experiencing the same concerns about heating their homes as residents in the UK. However, in the eastern and southern coastal areas, winter temperatures rarely drop below the high teens, so the use of central heating is not necessary to keep warm.

The cost of energy, and the benefits of avoiding paying staggeringly high energy bills have been harnessed by the Costa del Sol Tourist Board in Spain who are urging Brits to leave the UK for the winter months, with officials saying that British tourists could escape the energy crisis by spending time in Spain. Francisco Salado, president of the Costa del Sol Tourist Board, said the region was trying to attract ‘energy nomads’. According to Salado, residents of Malaga rarely turn on their heating, meaning that they would save a significant sum of money.