Choosing Spain, If You’re Looking for an Affordable Place to Live 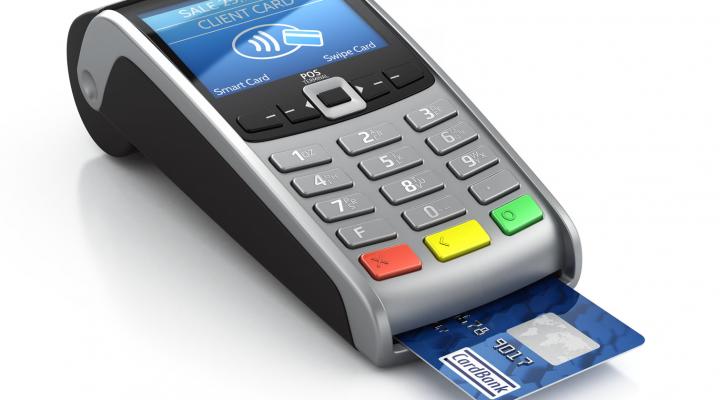 There are so many great reasons to move to Spain: the near year-round sunshine, the warm and welcoming people, the rich cultural heritage, the delicious food. But one of the factors you should also consider is the cost of living in Spain: whilst not everything is cheaper in Spain than it is in the UK, in general, the overall cost of living is much lower. You may find that living in Spain not only gives you a great quality of life, it also saves you money!

With that in mind, here is a full breakdown of what is more affordable in Spain than it is in the UK, to help you decide if a life in Spain is the right choice for you:

Fashion lovers, rejoice! There is nowhere cheaper in the eurozone to buy clothes, with a report by Eurostat suggesting that they were around 8 percent lower than the European average. In terms of footwear, the average price is not as low as shoes, but still 3.2 percent lower than the European average. So, for visitors arriving from the UK how does this compare? Well, clothing costs are also considered to be affordable in the UK and in 2017 clothing costs in Spain and the UK were comparable. But since then prices have increased in the UK whilst they have remained stable in Spain, meaning that it is now cheaper to buy clothing in Spain than in the UK.

Don’t want to drive when you arrive in Spain? The public transport costs are so affordable that it might be a cheaper option not to! Using public transport in Spain is an average of 30 percent cheaper than any other European capital, according to research revealed by the Association of Collective Urban Transport Management Companies (ATUC). The average cost of a single ticket in a Spanish city costs  €1.50; in other large European cities, a single ticket cost just over €2. This same rule of thumb applies to travel cards too: in Madrid you will pay 26 percent less for a monthly travel card than in any other European capital.

Not only does Spain make excellent wine, their alcohol prices are also some of the lowest in the world, meaning that you can afford to drink it! Out of 167 countries, Spain ranks as 150 in terms of affordability. There are a myriad of reasons for the affordability of alcohol in Spain; firstly, it is a country that produces a huge volume of beer and wine. Secondly, it has the most bars per inhabitant in Europe with one bar per 175 people, and bars and tapas bars form a key part of the social structure of Spain. As a result, it is posisble to buy a bottle of wine in the supermarket for around €2-€3 when you’re in Spain.

One of the largest expenses most households face, outside of their property expenses, every month is the cost of their food shopping. But provided you’re not hoping to live on caviar every night, you may well find that your food shopping is cheaper in Spain than elsewhere in Europe: in fact, it is 5 percent cheaper than the average price in Europe. By comparison, groceries in France are 10 percent more than the European average and in Italy they are 6 percent over the European average. These are two of the most expensive places to buy groceries in Europe.

Food is cheaper in Spain than in the UK, where prices are 6 percent higher than the EU average, but as with all things this depends on what you want to buy: meat, milk, eggs and cheese are all cheaper in Spain but bread and breakfast cereals are slightly more expensive.

Finally, if you’re a smoker then it may interest you to know that tobacco is very affordable in Spain. Spain was listed as the seventh country with the cheapest tobacco in the EuroZone. As the UK has the highest tobacco prices in Europe, this means that smokers moving to Spain are sure to save money. The average price for a pack of cigarettes in Spain is around €4.50 right now.

Are you thinking of moving to Spain and taking advantage of the affordable cost of living? Why not get in touch with one of our local property experts to find out more about we can help you with your property search. Whether you’re looking for golden mile properties in Marbella or bargain property in Andalucia, we’re perfectly placed to turn your dreams into a reality. We can’t wait to help you!