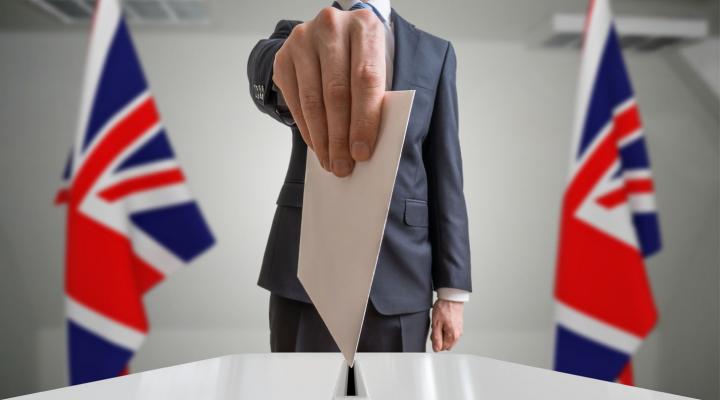 At present, if you are a British citizen who has lived overseas for more than 15 years then you are unable to vote in UK elections. However, the UK government has recently announced that it plans to scrap this rule, giving all British citizens living in Spain (and in the rest of Europe) the right to vote in their native country again.

Whilst the announcement wasn’t made with a fanfare, this is great news for Brits living overseas. The news was quietly released in the fine print of the UK government’s Budget, which outlines the UK government’s planned spending for the next twelve months. Paragraph 2.41 reads that:  “Overseas Electors – the government is providing an additional £2.5m to remove the limit preventing British citizens who live overseas from voting after 15 years.”

So, what does this mean for British citizens living in Spain? Here’s everything you need to know:

The Right to Vote

If you have been living in Spain for more than 15 years and are now eligible to vote in the UK again, you will be allowed to vote in the constituency where you lived before you left the country. This is the first time that this will be possible since 2002, when British citizens who had lived overseas for more than 15 years were barred from taking part in the UK elections. This included general elections, local elections, and even the 2016 Brexit referendum, a vote whose outcome directly affected those Brits living in the EU. For obvious reasons, this was a decision that aroused much anger and disappointment amongst British citizens living in Spain after Brexit, for whom life is now much more complicated.

Since the Conservatives rose to power, their governments have repeatedly promised to end the ‘15 year rule’ and give back the vote to all British citizens but, despite what was published in the Budget document, the rule still officially remains in place.

When Will the Legislation Change?

What this announcement does give, though, is hope. The UK government has told the UK media and UK TV in Spain that this new legislation will be put to parliament later this year, and that they hope that the reform will be pushed through as quickly as possible after this point. Whilst there are no dates carved in stone, and the reform could still be revoked, this means that it is highly likely that British citizens who have made Spain their home in the long term will be able to vote in the next UK General Election.

This is Welcome News

This news has been welcomed by many of the organisations supporting and representing British people living overseas. Whilst some groups are welcoming the news of the change, many are skeptical that it will happen, as it has been promised before but never materialised. Here is just some of the feedback that has been publicly posted as a result of the news:

The campaign to end the so-called ‘15-year rule’ has been led by Harry Shindler a 99-year-old WWII veteran who settled in Italy around 40 years ago. When he heard the news, Harry tweeted: “It’s very good news that the UK’s 15 year voting rule is ending as part of #Budget2021. We fought to defend our right to vote in WW2 and now we will get to use it. This is an important day for freedom.”

Sue Wilson from the campaign group ‘Bremain in Spain’ shared Harry’s sentiment and wrote: “Naturally, there is still much cynicism about the government’s intentions – after all, we’ve been here before and been disappointed when manifesto promises were broken – but there’s definitely more positivity in the air this time around. Let’s hope his optimism is well placed and that Harry Shindler sees his long-lost voting rights returned in time for his forthcoming 100th birthday. I can’t think of a better birthday present.”

Are you thinking of moving to Spain after Brexit? Whether you’re looking for bargain apartments in Mijas Costa or beachfront properties in Calahonda, our team of local property experts can help. We have a team of estate agents in the Costa del Sol who are perfectly placed to help you find the home of your dreams, so why not get in touch today.