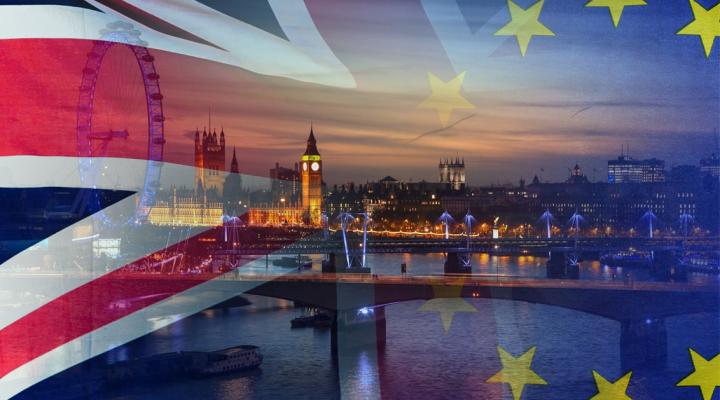 Britain’s decision to leave the EU left many Brits living in Spain shell-shocked. Spaniards and Britons alike were aware that living in Spain after Brexit would be very difficult for Britons who weren’t already established in the country before the separation took place, and worried about what this would mean both for the property market and for relations between the two countries. The ‘Brexit Transition Period’ only added to this confusion, as many wrangled to understand what the new rules would mean, and the British and EU Governments failed to find a middle ground or agree on the status of British citizens overseas.

Brexit, the official separation of the UK from the EU, finally took place on 31st December 2020, and many were expecting to see demand for Spanish property from British buyers drop considerably. With Britons now only able to live in Spain for 90 days out of each 180-day period without securing a Spanish visa, it was thought this would act as a deterrent. Thankfully, this has not been the case. Here we look at the figures for the past six months, which are considerably more buoyant than anyone in the market was expecting, given the circumstances!

Comparatively Similar Drops, Due to Covid

Firstly, the number of sales made by British Buyers in the first quarter of 2021 had decreased by 21.4% when compared to the same period in 2020, according to the Spanish Land Registry. These might not be brilliant figures, but they were very similar to the decline in sales experienced from both French and German homeowners too. Therefore it is clear to see that this drop in sales was not Brexit related, but was rather the result of the coronavirus pandemic, and the travel ban that was in force during this period, preventing wannabe home owners from visiting and viewing properties in Spain. The decline that we saw from British buyers was near identical across all foreign markets; there was no ‘Brexit effect’, with a significantly greater slump in interested buyers from the UK.

A Return of Wary Britons

It is true that the Brexit referendum result in 2016 was a shock, and many Britons shied away from purchasing property in Spain (and wider Europe) during this period. Spain has long been a favoured retirement site for British retirees, but many of these buyers disappeared during the uncertainties of the negotiation process and the transition period. If you look back at the Q1 sales figures from 2016 and compare it to the Q1 sales figures from 2021, the figure has dropped significantly, by very nearly 50%. But the uncertainty that caused this decline is now over: we know what Brexit means for Britons living in Spain now. The rules may be different, but they are fixed, and it seems that that certainty surrounding the process is drawing back the British audience.

Whilst these Q1 figures are incredibly reassuring, many observers are waiting for the Q2 figures to be released before saying with certainty that the impact of Brexit on the Spanish property market is over. There are still a couple of unknowns, for example, was there a surge of British buyers hoping to secure property before the end of the transition period that would have bolstered the Q1 figures? And what impact will the ongoing coronavirus pandemic continue to have?

Whether you are an EU citizen or not, you still have the right to buy property in Spain after Brexit. The costs of buying a property remain the same whatever your nationality, and your home will remain yours to do as you wish with. Many Britons are choosing to avoid the hassle of securing a Spanish visa by spending 90 days out of each 180-day period in their property and then letting it out when they aren’t living in it. This gives them the freedom of a long-term holiday home and an income to cover the expenses of running it: it’s the best of both worlds, and it is something many Britons are finding incredibly appealing!

Always dreamt of moving to Spain? There has never been a better time to turn your dream of Spanish home ownership into a reality. If you’re looking for estate agents in Southern Spain then why not get in touch ? Our locally based property experts are a font of local knowledge, and are perfectly placed to help you find the home of your dreams.