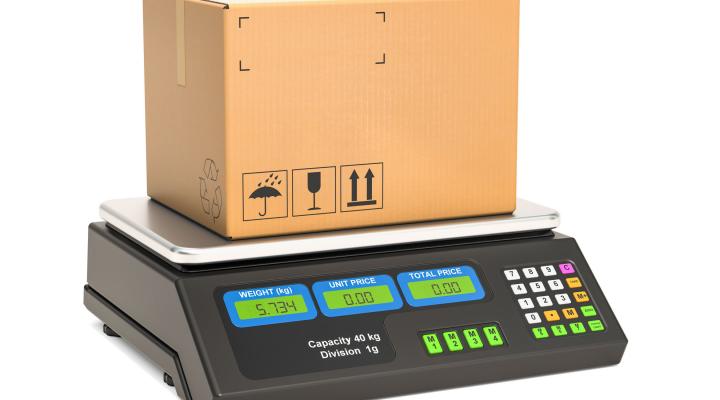 Most of us were aware that Brexit was going to affect importation and exportation businesses, and the way they shipped their good internationally, but were less clear about the consequences this would have for individual people living in Spain after Brexit. Now though, it is very clear that thanks to the taxes imposed on sending and receiving packages to and from the UK and Spain, the cost of postage is considerably higher as a direct result of Brexit.

The Rise in Customs and Taxes Costs

It doesn’t matter whether you’re ordering goods from a UK business or receiving a package from friends and family based in the UK. The issue is also a two-way problem, affecting residents living in Spain who which to send gifts to friends and relatives based in the UK, and indeed Spanish businesses hoping to export their goods to the UK. In some cases, the price increase added in terms of customs and taxes (which must be paid before the parcel or package can be collected) are considerable. Here are some examples shared by those effected by the issue on social media:

The Official Reason For the Change

According to the UK government website “Most goods arriving in the UK are liable to any or all of the following taxes: Customs Duty, Excise Duty and Import VAT”. It is also clearly stated that these taxes must still be paid whether the person in the UK has:

If you are sending a gift from Spain to the UK, import VAT usually only applies to goods whose value is over £39, or the equivalent in Euros. Customs Duty is due only if the value of the goods cost over £135. These are key figures to keep in mind when sending a gift, as if you can keep the value below these amounts you can circumnavigate many of these issues.

What Counts As A Gift?

As tempting as it might be, if you’re sending commercial goods or something to someone that you don’t know then you can’t just tick the box that says it’s a gift!

The UK government website states that in order to qualify as a gift, a customs declaration must be completed correctly and the gift must be sent from a private person outside the UK to a private person(s) in the UK. The gift cannot have been paid for either directly or indirectly by anyone in the UK, and gifts can only be sent occasionally for events such as birthday, Christmas, etc.

The customs declaration form for sending goods from Spain to the UK is incredibly simple to complete. It includes sections which state what is inside the package, what material the item is made from, the size of the item and the monetary value of the item. Similarly, when receiving items sent from the UK to Spain, senders will need to complete and attach a customs declaration form (CN22 or CN23), and this will ask for very similar information.

Residents in Spain will need to pay customs or VAT charges and a handling fee before they can claim the parcel. These charges will depend on the value of the item and whether it is a gift or not.

Whilst Brexit might have complicated moving to Spain, it’s still a wonderful place for Britons to live after Brexit! If you’re thinking of moving to Spain then why not get in touch with Right Casa Estates, your local Costa Del Sol property experts who are perfectly placed to help you turn your dreams of Spanish home ownership into reality.