Back to Work: Unemployment Levels in Spain Continue to Fall 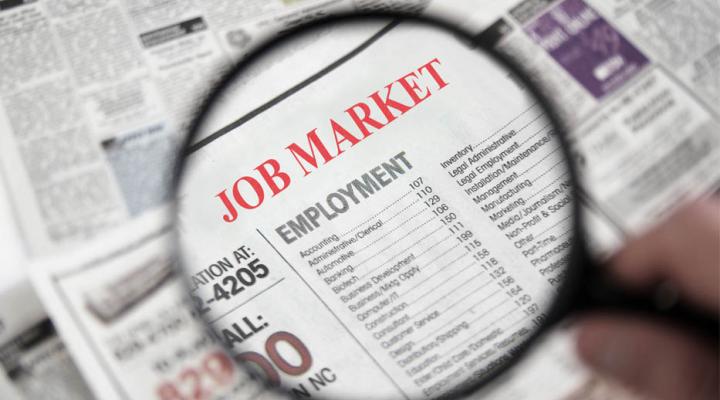 In February 2022 Spanish unemployment fell by an additional 11,394, according to figures released by the country’s ministry of Inclusion, Social Security and Migrations. This is the largest fall in unemployment levels during the month of February since February 2015, and is a very good sign for the Spanish economy in general that recovery is well underway, and that the post-pandemic slump will be much smaller than was first predicted.

Seasonal factors have a huge bearing on employment levels in Spain, with more Spaniards being registered as in work during the summer holiday season that during the quieter winter months. Discounting any seasonal adjustments and looking at just February alone, the number of Spanish citizens who were not in employment during February 2022 has fallen 897,105 (-22.38%) when compared to February 2021. Of course, the pandemic was still prevalent in February 2021, but this still represents the largest fall in the historical data and a significant rise in employment levels.

Spanish unemployment rates have fallen every month for the past ten consecutive months, and the number of Spanish citizens registered as out of work has now dropped to 3,111,684. What makes this figure significant is that this is the lowest unemployment rate for the month of February since the financial crisis of 2008. By contrast, the number of employed workers in Spain is now the largest it has ever been, increasing to a historical maximum figure of 19,694,272. This figure was calculated by assessing the number of social security affiliates, which has increased by 67,111 over the month.

Understanding the Industries Where Unemployment in Falling

The rate of unemployment within the services sector saw the biggest fall, dropping by 11,238 (a drop of 0.51%) compared to the previous month. Construction was also a sector that saw a fall in unemployment rates, with 7,199 (-2.87%) finding work and 2,625 (-1.03%) individuals within the Industry sector finding work.

By contrast, at the other end of the spectrum, there was a huge rise in unemployment within the agricultural sector, with an increase of 6,543 (an additional 4.41%) of people in the sector out of work. What’s more, an additional 3,125 people become officially unemployed that were officially listed in the group as Without Previous Employment.

Understanding the Levels of Unemployment in Spain by Sex

By contrast, male unemployment dropped significantly more than female unemployment. This figure saw a decrease of 10,578 (-0.83%) which means that the total number of males unemployed in Spain now stands at 1,271,037.

Which Spanish Regions Saw the Biggest Drop in Unemployment

The best news is that the number of unemployed Spanish citizens has dropped in all of the autonomous communities across Spain. The regions that saw the biggest falls in the country were Madrid (-15,770), the Canary Islands (-2,022) and the Balearic Islands (-1,931) which all saw the biggest falls. It is no coincidence that these regions are also the regions that have seen the largest numbers of tourists returning since the end of the covid pandemic travel restrictions, with tourism booming here as a result.