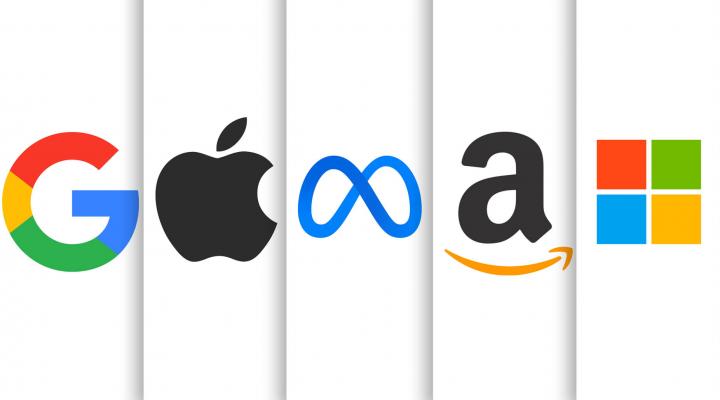 Spain is in the middle of an exciting technology revolution with some of the biggest players in the industry announcing significant investment in new Spanish sites. Billion-euro data centers, key tech infrastructure, and the much-needed jobs that come with this kind of investment will all be coming to Spain soon.

This is great news for anyone currently working within the technology sector, or with qualifications and experience in the field. Some of the jobs expected to arrive will include, but are not limited to, data engineers, electrical and mechanical supervisors, project managers and surveyors. This shift could be integral in helping the Spanish economy to shift its dependency on tourism, but there are concerns that the country may struggle to find the highly skilled tech professionals to meet this growing demand from within their own employment base. Whilst the Spanish government are currently investing in digital transformation to help fill this gap, it could also open the door to foreign tech specialists who wish to work in Spain.

So what roles will become available in Spain, and with which companies? Here is a full overview of which industry players have plans to open new centres in Spain:

Meta (the artist formerly known as Facebook) is a social media giant that also owns WhatsApp and Instagram. The company has committed to employing an additional 2,000 people in Spain, and will be investing heavily in digital infrastructure in the country. These plans include a €1 billion data centre in the town of Talavera de la Reina in the central Castilla-La Mancha region, and the installation of a transatlantic cable. This will be the first Meta data centre based in Southern Europe.

After a meeting with the Spanish Prime Minister, the Vice President of Meta Javier Oliván  released a statement saying: “As our company prepares to help build the metaverse, we are placing Spain at the centre of our plans by creating new highly-skilled jobs, supporting local tech companies and entrepreneurs, and investing in essential digital infrastructure.”,  said following his meeting with Spanish Prime Minister Pedro Sánchez on March 15th.

What we don’t yet know is the specifics of what Meta’s projects in Spain will be, when they will begin, or a precise figure for the investment, or for the economic benefits it will generate. What we do know is that Meta intend to  open the first Meta Lab in the world in Spain, a place of support and innovation for Meta’s remote workers, with space for technological entrepreneurs and startups.

Google is the biggest search engine in the world, and the organisation has already announced its plans to establish a Google Cloud region in the Spanish capital. This will cement Spain as integral to Google’s future cloud computing projects, and the region will also be home to three cloud data centres for the company.

Much like Meta, Amazon has also set its sights on Spain as the ideal location for the data centres they need to host their cloud services. This will improve Amazon infrastructure not only in Spain but in wider Europe. Three new data centres will be opened, and these will be the first Amazon data centres in Spain. The northeastern region of Aragón is one of the chosen locations for these data centres, though the other two locations have not been released yet, and the project should be set up between 2022 and 2023.

Amazon estimates the projects will increase Spain’s GDP by around €1.8 billion and create 1,300 new jobs in the next ten years.

Although Microsoft have not announced that they will be opening any new data centres in Spain, they did open a cloud region data centre in the country in 2022. This project was undertaken with the help of the Telefónica network and over the coming years is forecast to directly or indirectly create 55,000 jobs in Spain, making it well worthy of note here, particularly if you are looking for a tech job in Spain.

In 2021, IBM announced plans to open three data centres in Madrid and in the nearby towns of Alcobendas and Las Rozas. It is expected the centres will be operational in 2023 and lead to the creation of hundreds of jobs.

Software giant Oracle has joined the race to develop cloud technologies in Spain, announcing in late 2021 that it would set up a data centre in Spain without specifying yet where this will be. At this point we know very little about this project, including location, size, and the amount of investment it will bring.