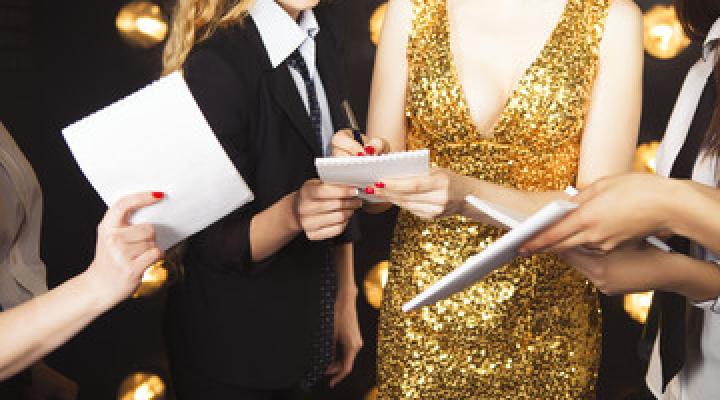 Marbella is often called the "playground" for the celebrities of the world.

Do you love eating at Michelin star restaurants, getting a tan, and shopping? Then Marbella on the Costa del Sol in the Andalusia region is for you!

Still pondering whether this place is the best choice for your second home or not? You may be interested in hearing the celebs who knock about town.


It's true that if you live in Marbella or Costa Del Sol, you may brush shoulders with the rich and famous on the regular. Read on to learn about famous celebrities who live here.

Want more? View our gorgeous luxury villas and apartments for sale in Marbella!

Not every Brit's favourite bloke, but certainly someone who undeniably knows how to spend his money is Simon Cowell.

The TV judge owns a stunning home in Sierra Blanca, just an eleven-minute drive from Marbella.

Better yet, he's previously brought contestants of X-Factor to his home, such as One Direction.

When Eva Longoria isn't working on a new film or her foundation, she can be found on the Costa del Sol.

Longoria's foundation helps Latinas through education and entrepreneurship. But, rather than resting and relaxing in Marbella, she represents the Global Gift Gala foundation.

Every year, hundreds of celebs come to the city to support the philanthropic non-profit's work. They raise money to create a positive impact on the lives of families in need.

Believe it or not, Vladimir Putin, the President of Russia, has his own large house in La Zagaleta, a housing development just outside of Marbella.

In fact, he's owned this home since 2012 and paid a reported £15 million for the luxury estate.

Not happy with the house that he'd purchased, Putin pulled it down completely and built it back up from scratch.

However, don't expect to see Putin wandering around the streets of Marbella. Why would he ever leave his mansion in the hills? Check it out for yourself: it was caught on satellite.

Lord Alan Sugar is known for his love of cycling, so expect to see him whizzing around the town of his second home - Marbella.

In fact, the host of The Apprentice and business magnate recently came under fire for a tweet which mentioned Marbella. Lord Sugar wrote of the Senegalese football team:

"I recognise some of these guys from the beach in Marbella. Multitasking, resourceful chaps."

He later profusely apologised for the racist connotations of this message which he believed to purely be funny.

Regardless of your feelings on this inappropriate tweet, it does prove that Lord Sugar spends his time on the stunning beaches of Marbella.

Interestingly, Rod Stewart, the 70s musician who is now in his 70s, lives on Costa del Sol.

However, when he was just starting his career and struggling to make any money, he was deported from the country for being a vagrant.

Now who's laughing? Stewart's mansion is in the same housing development as Putin, La Zagaleta.

Do you consider yourself a local celeb? Are you considering buying a second home and are looking for a property in Marbella? Then, you'll be in great company with fellow famous celebrities.

Need help finding the perfect home for you and your family on the Costa Del Sol? We can help you, get in touch with Right Casa Estate Agents