30 Items for 30 Euros: Could a Low-Cost Shopping Basket Protect from Rising Food Costs? 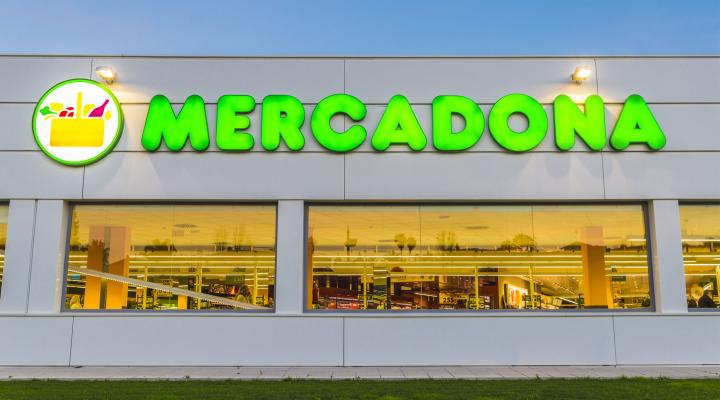 The Spanish government has proposed a divisive new policy: that the main supermarkets in the country be required to offer a low-cost shopping basket, allowing customers to purchase 30 items for 30 euros, in a bit to combat dramatically rising food prices in the country. However, the suggestion has been met by criticism from many corners of the country from those working within the supermarket industry. What is the plan, and why has it been met with such criticism? Here’s everything you need to know:

The Danger of Rising Food Costs

We know that food costs are rising considerably in Spain, with inflation reaching 13.8% in August. As a result of this, many Spanish families have been changing their eating habits in order to ensure they can still afford their food bills and other household expenses.

In order to combat this, Spain’s Labour and Social Economy Minister is calling for the country’s large supermarket chains to prepare a fixed-price shopping basket of food and other daily goods (under the 30 items for 30 euros banner). This announcement was made by the Minister, Yolanda Diaz, after a meeting with Alexandre de Palmas, the executive director of French food giant Carrefour. In her statement, Ms. Diaz stated that “Our proposal is that large distributors reach an agreement and that through business margins they ensure an affordable shopping basket for our country.”

Carrefour has already announced a list of 30 basic products for €30, which is the basis of this scheme. However, the list of items included by Carrefour have already been subject to criticism as it contains items such as a kilo of sea salt and a liter of sunflower oil which don’t need replacing every week, whilst not including more essential everyday items such as meat, milk or eggs. This is a key reason for the criticism of the scheme, because whilst Diaz had outlined the concept of “an affordable shopping basket with quality products”, this list doesn’t include any proteins or fresh products that people really need.

However, this isn’t the only reason the scheme has been open to criticism: many business owners belonging to Spain’s food sector believe that the concept in itself is flawed.

The Spanish supermarket associations ANGED, ACES and ASEDA have released a joint statement in which they all reject the governments ‘30 for 30’ proposal because they consider it to be “unfeasible and counterproductive”.

In an official statement, the associations said that “(Spain’s) food distribution industry cannot accept the agreement of a shopping basket at fixed prices and asks the Spanish government to help to control the food CPI”. They also added that whilst costs have risen by 12.8% in the sector, they have only passed this on to consumers at an average price increase of 6.7%.  So, what are they proposing instead? These associations would jointly rather that the Spanish government introduce a temporary reduction in VAT on food and an energy price fix for the entire food supply chain, enabling them to offer lower prices to their customers across the board. However, the Spanish government seem set on the 30 for 30 scheme, and are currently drafting a list of food, cleaning and other key products that will serve as a guide for supermarkets and hypermarkets to introduce themselves.

This isn’t the first time that a low-cost shopping basket of essential goods has been introduced in Europe. When the Arab Spring led to rising food prices in 2011, the French government worked with its two largest supermarkets, Carrefour and Cora, to implement this scheme.